Mumbai, Jan 28: Dr Narahalli Prathistana Bengaluru has selected Dr G N Upadhya, head of the department of Kannada in Mumbai university for Narahalli award this year. A press release from the prathistana stated that the programme will be held virtually on February 6. 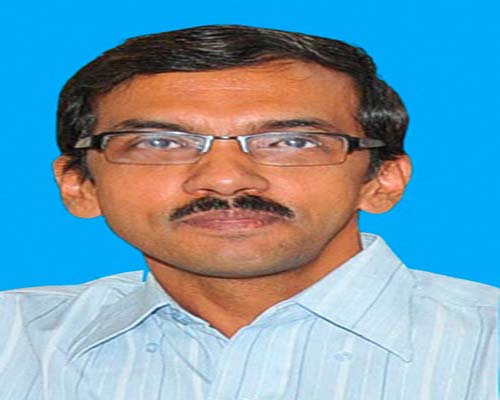 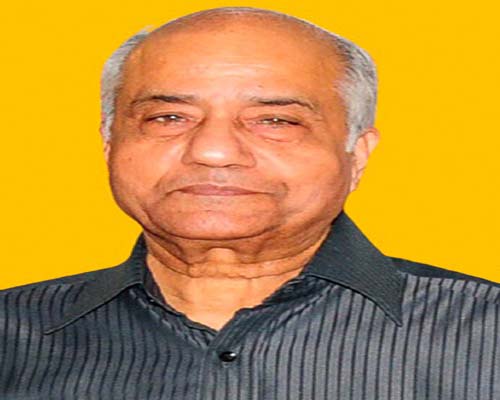 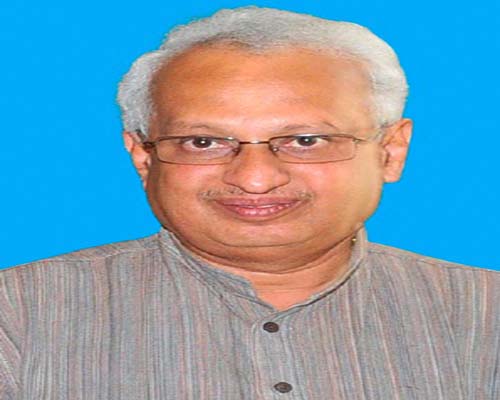 Narahalli Prathistana was established by the amount of awards and prizes received by veteran critic and cultural thinker Dr Narahalli Balasubrahmanya. The Prathistana is identifying a talented author every year and felicitating with Narahalli award since the last eight years. It has already presented the award to seven scholars.

Dr G N Upadhya is the professor and head of the department of Kannada at Mumbai university. He is always engrossed in research and study. 77 books written by him on various subjects are released. He is the convener of Abhijith Prakashana and has published more than 120 books. He is also an excellent intellectual.