San Francisco, Jan 28 (IANS): A US National Labor Relations Board (NLRB) complaint has claimed that Amazon representatives told workers that their ongoing union drive would fail because union organisers were "thugs".

The complaint against Amazon alleged that the e-commerce giant illegally threatened, surveilled and interrogated workers who were trying to start a union at its Staten Island, New York, facilities. 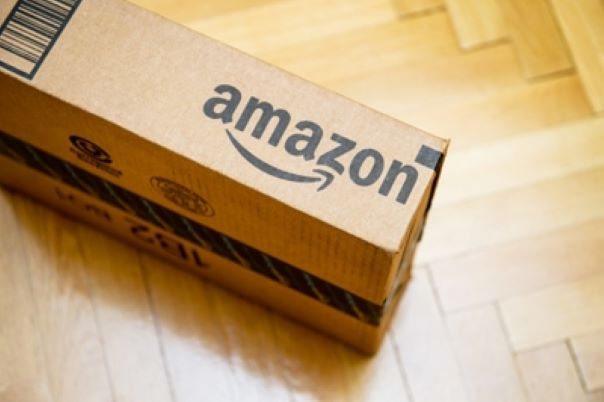 The company representatives allegedly told employees that it would be "futile" to vote for a union because a union would "never happen here", reports Motherboard, citing the NLRB complaint.

"Workers have the right under federal labour law to join and form unions and employers are prohibited from interfering with that right," a Labor Board spokesperson was quoted as saying.

"The complaint seeks to stop and remedy this unlawful conduct to ensure that Amazon's employees can freely and fairly exercise their rights under the National Labor Relations Act".

Amazon has refuted the allegation.

"These allegations are false and we look forward to showing that through this process," an Amazon spokesperson was quoted as saying.

The NLRB has had several other disputes with Amazon around labour law.

Earlier, Amazon reportedly shut down a controversial influence campaign in which it paid its employees to tweet nice things about the company.

Employees at the retailer's warehouses were paid to share positive impressions about the company and to deny widely-reported workplace failings, the Financial Times reported.

As per internal documents shared by The Intercept in 2021, the scheme was launched in 2018 in response to waves of criticism of the company's safety standards and working conditions.