Bengaluru, Jan 28: Rony Begum, a Bangladeshi woman who had illegally entered India 16 years ago and created fake documents, stands arrested. She was taken into custody by the Byadarahalli police.

Rony Begum had married a youth form Mangaluru and was living in the city. After entering India in the year 2005-06, she lived in Mumbai, Pune and other places. While working in a bar in Mumbai, she fell in love with Nitin from Mangaluru in 2015. He works as a food delivery boy while the lady worked in a garment factory, the police stated. 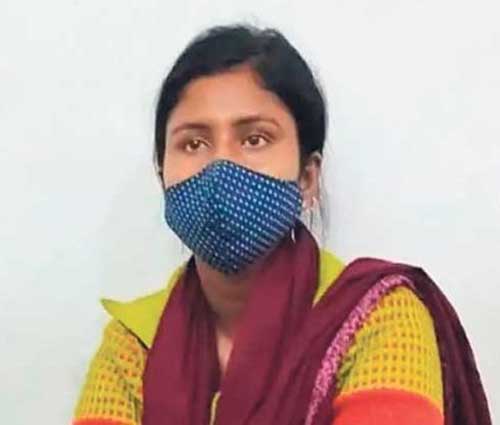 Rony Begum had created election voters card, Aadhar card, and a passport on the basis of fake documents. When she was going to Bangladesh on the basis of these documents, the airport officials at Kolkata checked the documents in detail. After they grew suspicious, they questioned the lady at which she gave contradictory statements. Further questioning revealed that she was using fake documents. The officials then registered a case in Byadarahali police station.

Rony who returned to Bengaluru, lived in a clandestine manner. After 18 months, the policeman caught up with her. The police said that Nitin who had married the lady has fled and a search for him has been launched.