Addressing the media here on Monday January 24, Kudroli temple treasurer Padmaraj said, "We are deeply hurt over the rejection of Bhramashree Narayana Guru tableau for the Republic day parade. We would not have spoken if it was rejected by the selection committee but Kerala was asked to replace Bhramashree Narayana Guru's tableau with Shankaracharya's. 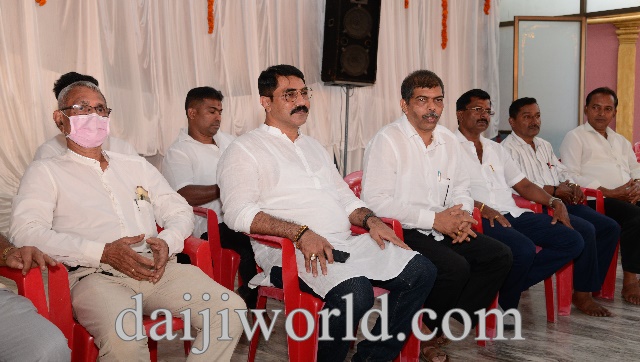 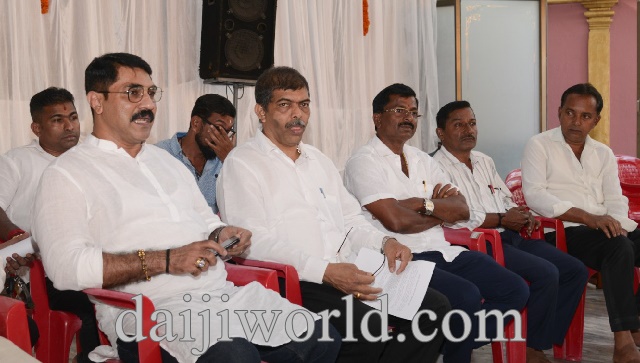 "During the procession, there will be no slogan raised in favour of or against anyone. It will be a peaceful procession that will be flagged off from Garodi temple. The procession will then proceed to Pumpwell, Jyothi, Hampankatta, K S Rao Road, Navabharath Circle, P V S Circle, M G Road, Ladyhill , Mannagudda and conclud at Kudroli temple. During the procession, only the yellow flag, dress and shawl will be used," added Padmaraj.

Sathyajith Surathkal said, "Many tableaux will arrive in procession coming from Ullal, Bantwal, Kulai and others parts. More than 100 tableaux are expected to join in the procession."

When asked about VHP, Bajrangdal and other political parties showing support for the procession, Sathyajith Surathkal said, "If they have respect for Narayana Guru they can join the procession. Only yellow dress and flags will be allowed. No saffron shawl or flag should be used in the procession."

Padmaraj said, "Instead of confusing people about the controversy , BJP should have clarified with a proper document showing the reason behind the rejection of the tableau."