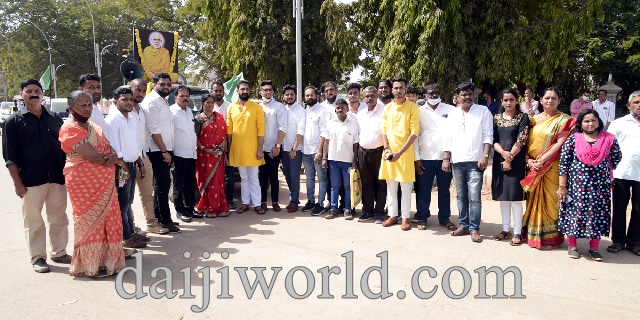 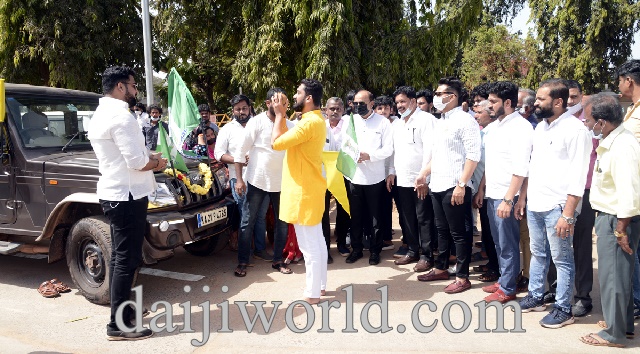 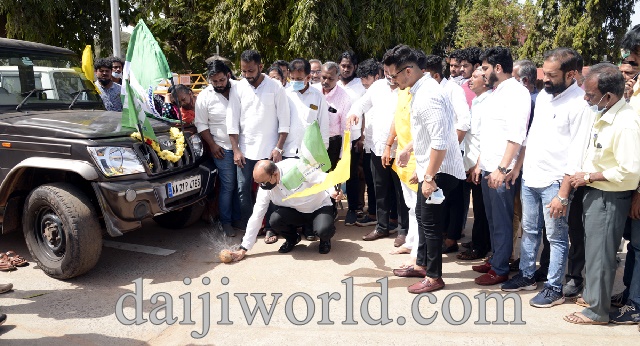 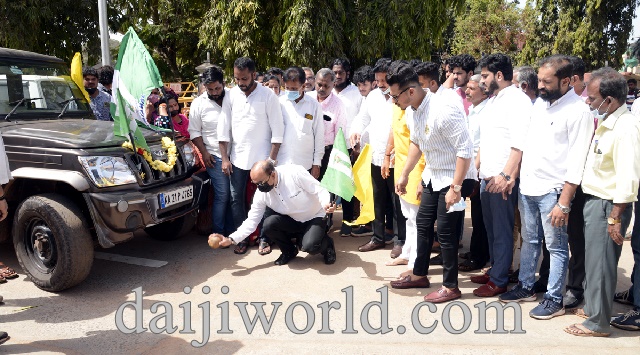 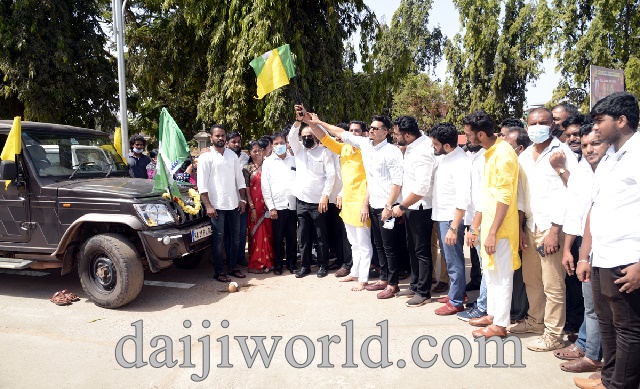 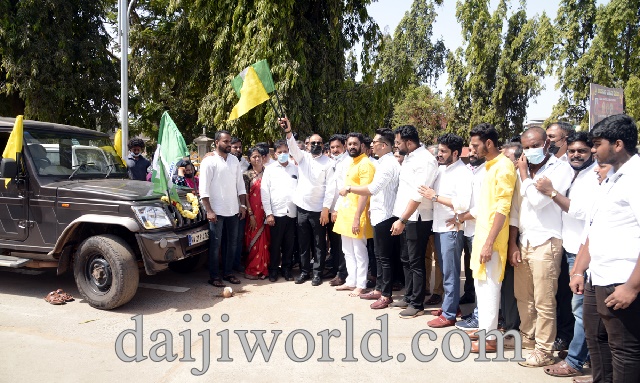 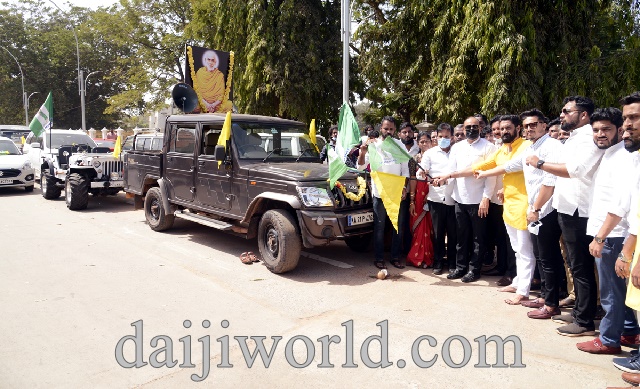 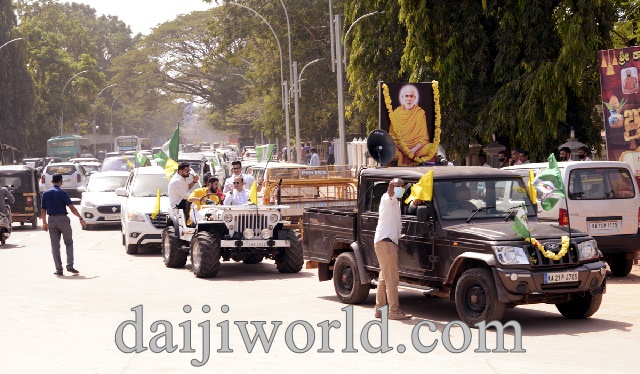 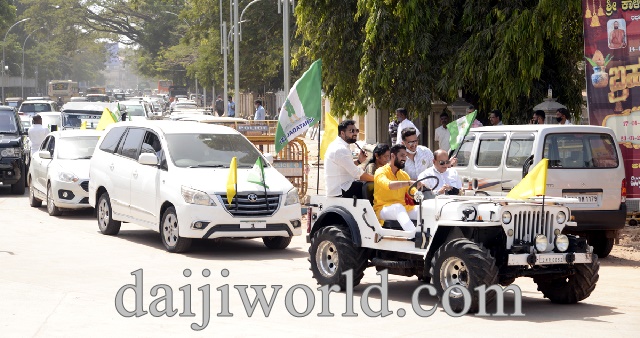 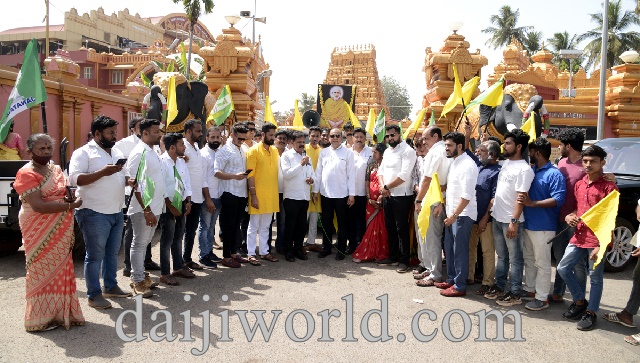 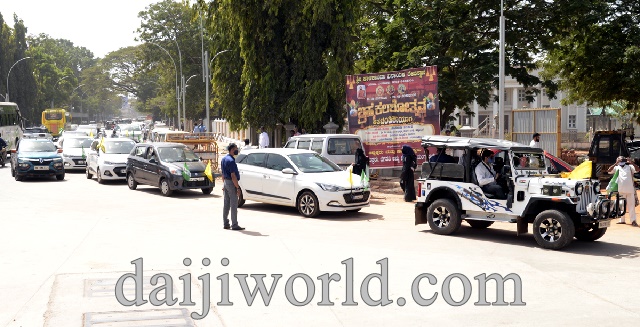 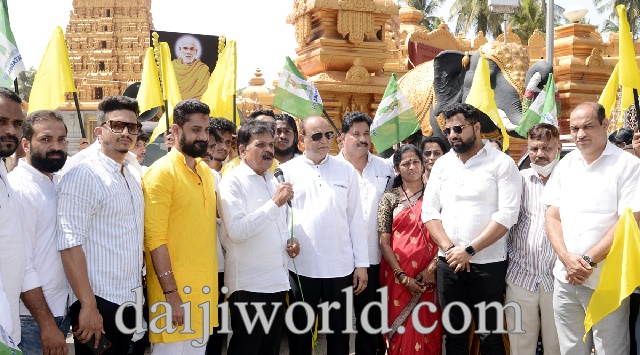 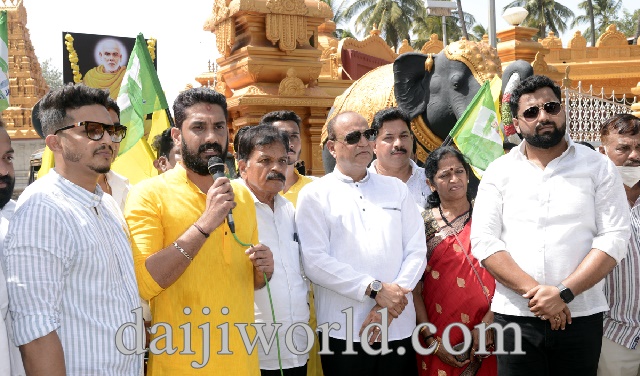 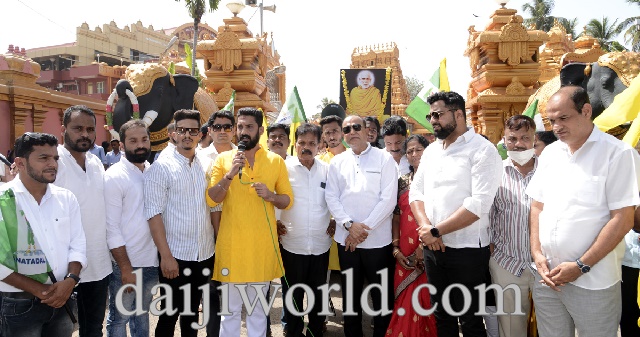 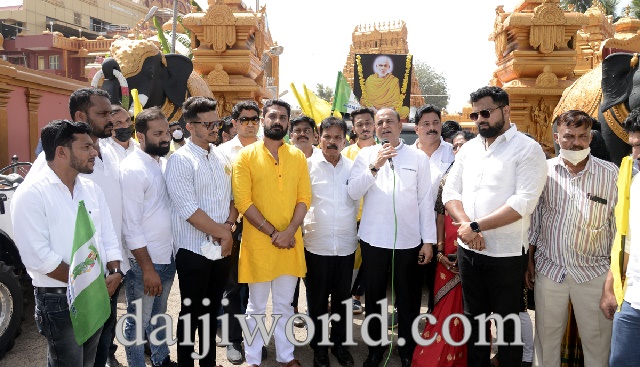 Recently, Akshith Suvarna had requested the prime minister through the deputy commissioner to reconsider the decision.

“It is an insult to the exploited and society at large. Narayana Guru should be honoured by providing an opportunity for his tableau,” urged Akshith Suvarna.