Panaji, Jan 23: On Saturday night two youths, natives of Porvorim, met with an accident after a truck hit their two-wheeler at the O’ Coqueiro junction, in Porvorim.

As per the police, the driver of the truck has been arrested. 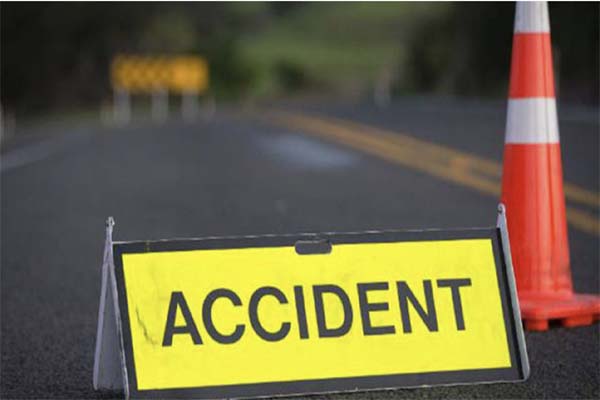 The accident caused traffic along national highway 66 to slow down for almost two hours as a large crowd had gathered at the spot. The police said that the deceased youths were in the age group of 17-20 years.

The accident occurred around 9 pm Saturday when the two-wheeler and the truck were going towards  Mapusa. The bodies have been sent to the GMC for a postmortem examination.