Udupi, Jan 22: The district has been witnessing a faster spread of coronavirus infection. Mostly the increase in infection is witnessed among the children and the elderly. As per the health department figures, 4,150 people aged below 25 have been infected between January 14 and 21.

An increasing trend has been witnessed in schools and colleges. If one considers the statistics for the last one week, 48 children in the age group of less than 5 years, 269 in the six to ten age group, 923 belonging to the 16 to 20 age group and 537 in the 20 to 25 age group have contracted the infection. Students attending schools have often been seen suffering from the symptoms of cold, cough and fever, which has given rise to concern in the minds of the people. 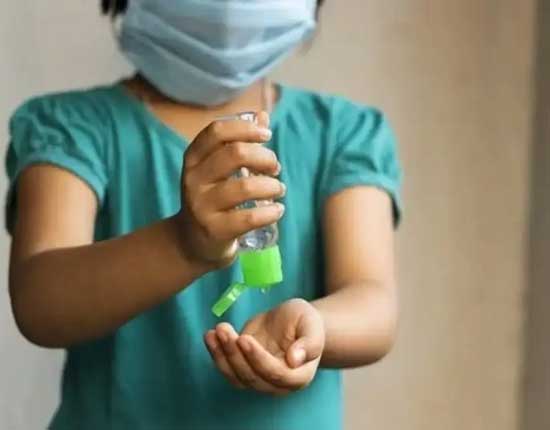 So far, 84,804 persons from the district have been infected. 78,484 have been discharged after the infection was addressed. As many as 5,825 active infections exist in the district while the number of deceased persons has mounted to 495.