Panaji, Jan 22: PWD minister and MLA of Sanvordem Deepak Pauskar and Siolim MLA Vinod Palienkar tendered their resignations on Friday as the party did not give them tickets to contest for the upcoming assembly elections.

Both the resigned MLAs said that they will contest as independent candidates from their respective legislative constituencies.

Pauskar accused his party BJP of Rs 70 crore job scam and falsely accusing him in the case. He said that the next government of Goa has to complete the recruitment in the PWD as many posts are vacant. Pauskar said that the party has made him a scapegoat to cover its wrong doings. He said that the people of his constituency are with him. 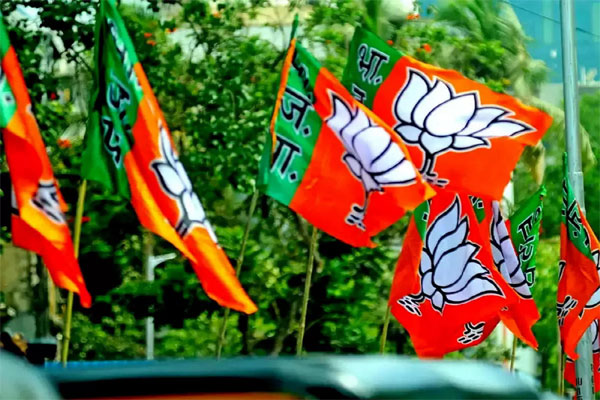 Pauskar also said that he knew that he will not be given a ticket since a year. But he had not resigned as it would have hampered the development of Sanvordem. He said that around 60% people of Goa BJP have resigned including booth presidents as the party does not give priority to people who do not have RSS background.

The demands for sugar factory and mining will be resolved as soon as the elections are over, said Pauskar and he assured the public of the continuous development of Sanvordem. He also held a meeting with his supporters after he was denied ticket by the party.