Mangaluru, Jan 21: Two persons including a woman were arrested in connection to a honey-trap case filed in rural police station here.

The arrested are identified as Bhavya (30), a resident of Somwarpet, Kodagu and Kumar alias Raju (35), a resident of Arakalagudu Hassan. Both were residing in a flat on lease at Maryhill.

Addressing media, police commissioner N Shashi Kumar said, “The accused contacted a priest hailing from Chikkamagaluru. Claiming themselves to be a married couple, they told the priest of having differences in their marital life. The accused then asked the priest to find some solution for the same. 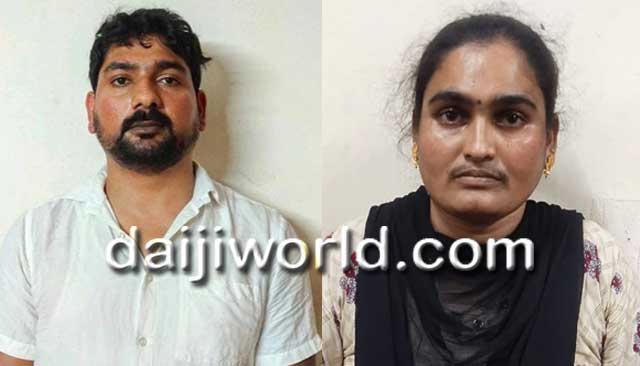 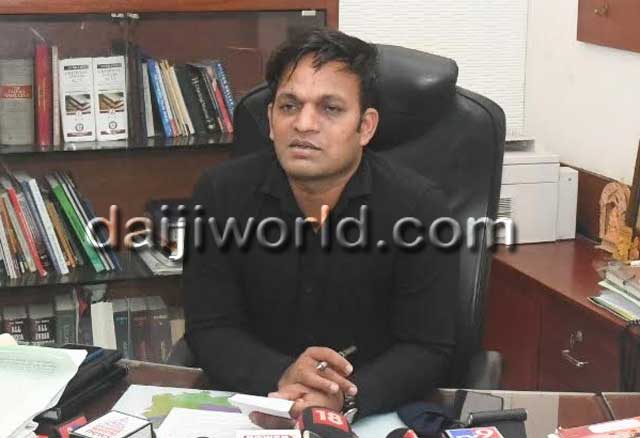 “The accused and the priest knew each other. The victim fell into the accused’s trap in August and paid Rs 49 lac. The accused blackmailed the victim of posting his photos and videos in compromising position on social media and also that a sexual harassment case will be filed.

“In order to extract money, the accused called the victim using different phone numbers claiming themselves to be media personnel, police and politicians.

“They have taken money from the victim in form of Rs 15 lac cash. Rs 34 lac was accepted in different accounts of other persons. Out of Rs 49 lac, the accused have taken a flat on lease for Rs 10 lac and purchased two wheelers. Four mobile phones, two gold rings worth Rs 37,000 and Rs 31,000 cash was seized from their possession. We suspect the involvement of some other people as well in the case. The accused, Kumar, used to change his identity and call the victim as a mediator in the pretext him and extracted money. The victim had even decided to end life.

“When you look at the amount taken by the accused, there is a possibility that they are involved in this honey-trap racket from a long time and many must have become their victims.

The accused was taken into police custody for five days.