Mangaluru, Jan 20: A youth has been arrested for audaciously obstructing an ambulance from passing by on the road for 40 kilometers.

The accused Monish has been booked under sections 279 of IPC and 184 of Indian Motor Vehicle (IMV) Act.

It is reported that on Wednesday, January 19, when a patient was being shifted from Dakshina Kannada to Bhatkal of Uttar Kannada, a car (KA 19, MD 6843) blocked the ambulance's movement from Mulki to Udupi. 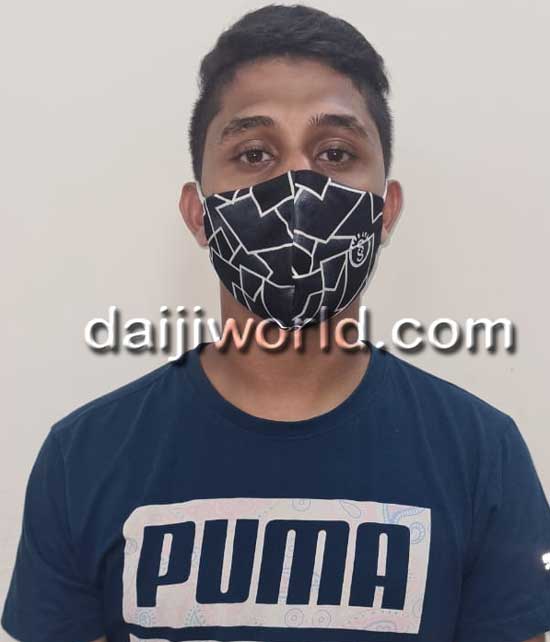 Later, the accused also prevented the movement of another ambulance while coming from Manipal to Mangaluru.

The ambulance staff videographed his behavior. The video has gone viral on social media.