Battle for UP: Rahul, Priyanka are secular, says IMC chief

"We had our resentment with Congress, but Bharatiya Janata Party (BJP) took advantage of it. We are responsible for the loss of the country. This step has been taken to rectify that mistake," he said. 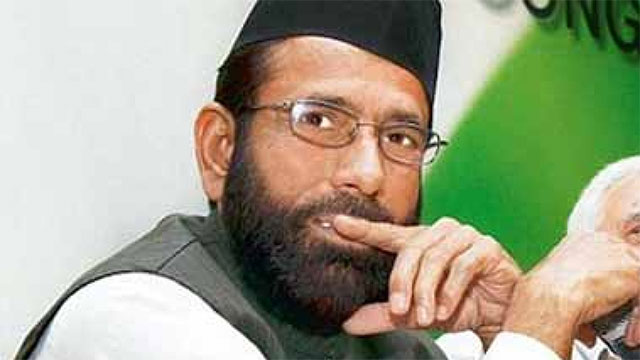 He said that the Congress had promised to him that they would probe Batla House encounter if their government is formed in 2009.

"Had there been a probe, world would have known that those killed were not terrorists and should be given martyr status," he told reporters.

He admitted that he had always been against the Congress but has now realised that it was a mistake on his part.