New Delhi, Jan 18 (IANS): Two Indian nationals killed in an oil tanker blast in Abu Dhabi on Monday have been identified, officials said on Tuesday, adding the Indian embassy in UAE has started the process for early repatriation of their mortal remains.

The embassy officials are also in touch with the immediate family members of the deceased Indians. The embassy, however, has not revealed their identity.

Among the six injured in the blast on Monday, two are Indian nationals, who were treated at an Abu Dhabi hospital and later discharged. 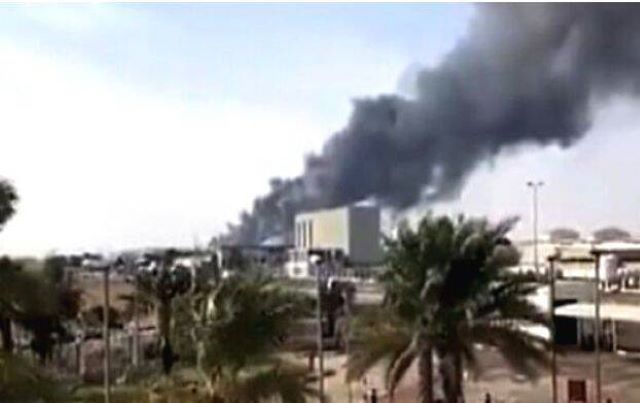 "@IndembAbuDhabi officials are in touch with their family members. The Mission is working closely with UAE authorities, including ADNOC, for early repatriation of mortal remains," it tweeted.

"We thank the UAE Government @MoFAICUAE & @AdnocGroup for their support," the embassy tweeted.

On Monday, two fire incidents happened in Abu Dhabi -- a blast in three oil tankers belonging to the ADNOC, and another in an extension building of the new airport.

Later, the ADNOC Group, the leading energy producer of UAE, released a statement confirming the death of its three employees, including two Indians.

"Following the recent incident at Mussafah fuel depot, ADNOC has activated the necessary business continuity plans to ensure the reliable, uninterrupted supply of products to its local and international customers, while ensuring the safety of its employees," said a statement.