Mumbai, Jan 18 (IANS): The Bombay High Court on Tuesday commuted the death sentences of two prime accused - both step-sisters - to life term till death in jail, in the sensational case of kidnapping 13 minor children and murdering at least 5 of them, that rocked the state in the early 1990s.

The accused are Seema Gavit and Renuka Shinde who were arrested by Maharashtra Police in 1996 and have so far spent around 25 years in prison. 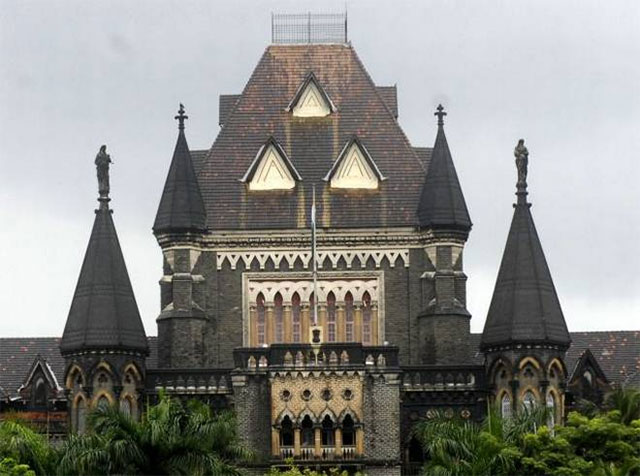 Another prime accused and their mother, Anjana, who was also arrested and charged in the case, passed away in 1998 during the pendency of the trial.

A division bench comprising Justice Nitin Jamdar and Justice Sarang Kotwal commuted the death penalty owing to delays by the government authorities in taking a decision on their mercy pleas.

The half-sisters were convicted by the Kolhapur Sessions Court for the stunning kidnappings of 13 children and killing 5 of them brutally, and sentenced them to death in 2001.

The death sentence was later confirmed by the Bombay High Court in 2004 and then the Supreme Court in 2006.