Bengaluru, Jan 17 (IANS): Karnataka is set to play a big role in the nation's economy in the future. Out of the 54,000 startups in the country, 13,000 are in the state. The Karnataka government has taken a slew of measures to encourage setting up of startups. Guidance and scientific support is being provided by the government, Chief Minister Basavaraj Bommai has said.

The Chief Minister in his online message on the occasion of 'National Startup Day' on Sunday said that the idea of New Karnataka for New India would be made a reality. 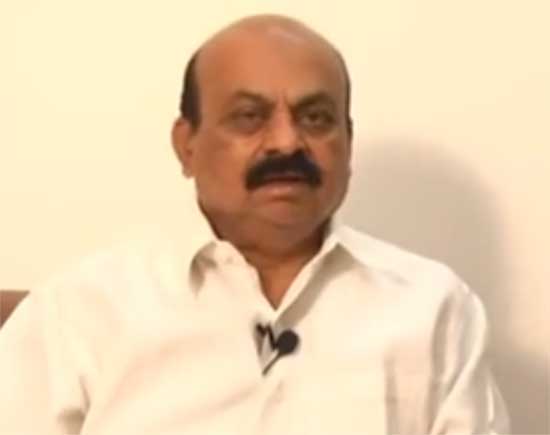 In accordance with the Prime Minister's wish, the Startup Day has been celebrated in a meaningful manner in the state. In the coming days the state government would provide a big boost for startups, innovation, scientific thinking and entrepreneurship, he said.

"Thanks to the long term vision of the Prime Minister, the number of startups, which was around 500, has crossed the 54,000-mark now. He has given a big push to innovation and startups by setting up a forum to help them and freeing them from the restrictions of the government. The Prime Minister has been the inspiration for the highest growth of startups in the state," Bommai said and thanked the Prime Minister for this on behalf of the state's youth.

"Karnataka is in the numero uno spot in the IT BT sector in the country. The first software company in Karnataka was started in 1980. It has seen a rapid growth since then and the state has the maximum share in IT BT exports," Bommai said.

State government is mulling to take startups to various districts of the state under its 'Beyond Bengaluru' project. A new Research and Development Policy would be unveiled to encourage setting up startups from a small garage to big scientific research and industrial units, Bommai said.

"It has been decided to encourage scientific thinking, innovation and entrepreneurship by including them as subjects in school syllabus. About 150 ITIs have been upgraded. It has been decided to upgrade Diploma colleges. State government would bring an ambitious programme to lay a strong foundation in schools and colleges for scientific thinking, innovation and entrepreneurship," he said.

There are over 180 science and research institutions in various fields in Bengaluru. The government is keen to see more startups coming in agriculture, horticulture and sericulture which generate more employment. Bommai wished for more startups coming with social responsibility towards education, health, social welfare and women's empowerment.

"Karnataka will play a major role in realising Prime Minister Modi's dream of making India a $5 Trillion economy. Through startups a New Karnataka would make a significant contribution for the economy of New India," he said and congratulated the Prime Minister for encouraging the youth to inculcate scientific thinking to face new challenges.