Mangaluru, Jan 16: A case has been registered against unknown persons for allegedly misusing a medical student's picture on social media in an attempt to foment communal tension.

As per a complaint filed in the women's police station here, the girl, a medical student pursuing third year MBBS in a college in the city, had attended a carnival fest at her college on November 27, 2021. The same evening, she clicked pictures with her male and female friends. 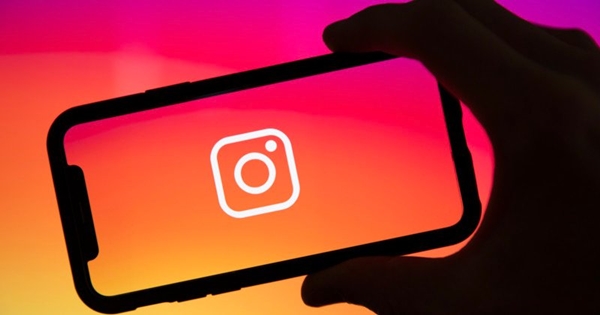 The accused selected one of the pictures from her account and edited it implying that 'Mulla Rahiman and a Hindu girl' were having an 'affair'.

The doctored picture went viral on social media. The girl in her complaint stated that the incident had brought disrepute to her and her family, and also that the miscreants had tried to create tension among two communities.

The picture was posted on an Instagram account that went by the name @jjt_bkp, but it has reportedly been deleted.