Bengaluru, Jan 15: Unfazed by the opposition of social activist and leader of Narmada Bachao movement Medha Patkar to the Mekedatu project, KPCC Chief DK Shivakumar on Saturday asserted that the party would resume its padayatra demanding early implementation of the project after the present Covid situation eases.

“We respect Medha Patkar. She is fighting based on her own thinking and ideology. But our struggle is not an individual fight. We fight for the people and strive to meet their demands. It is a fight for the livelihood of people. Water is our lifeline. We live if have water,’’ he said pointing out Medha Patkar’s concerns on submersion of land and displacement of the people are being addressed by the Environment Ministry. 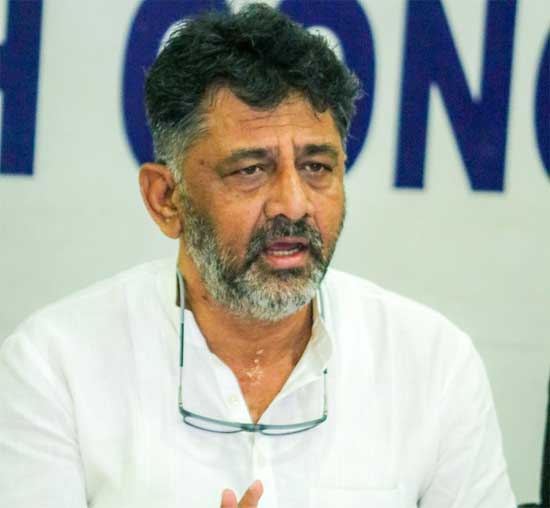 The State Congress President made it clear that the party is not bothered by the opposition from anybody. "The government is there to address their concerns. We are not in power,’’ he said pointing out that the real people who should have opposed the project were people from his taluk as they are losing their lands.

Shivakumar argued that the Mekedatu project will benefit all sections of the people and help in meeting the drinking water needs of the people of Bengaluru. “The Cauvery Tribunal’s award came when our party was in power. We prepared the Detailed Project Report (DPR). If our government had lasted a few more months, the project would have fructified. I thought BJP government will continue the project. But the hopes of people have been belied,’’ he said justifying the padayatra.

He criticised the Bommai government for filing cases against Congress leaders for participating in the padayatra in instalments and wanted to know why they cannot register cases against everybody in one go instead of in batches. Why only 30 people have been subjected to cases why not against all the people, he asked and wanted to know why the government did not bother about the Chief Minister’s official programme in Ramanagara or in Vidhana Soudha

“Did they (government and BJP) follow all the Covid norms? Why not cases against those who participated in BJP’s Janarshivada programme,’’ he asked.

Shivakumar extended greetings to the people and farmers on the occasion of Makara Sankranti and wished prosperity and good health for all.

The Congress party workers and volunteers have undertaken a special drive for cleaning the entire route traversed by the Mekedatu padyatra from Sangama, the confluence of river Cauvery and Arkavathy in Kanakapura taluk, on the directions of KPCC Chief Shivakumar and his brother DK Suresh, the Bengaluru Rural Congress MP. 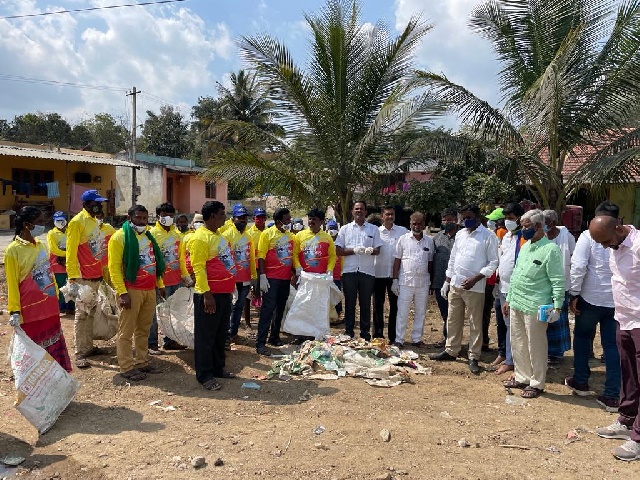 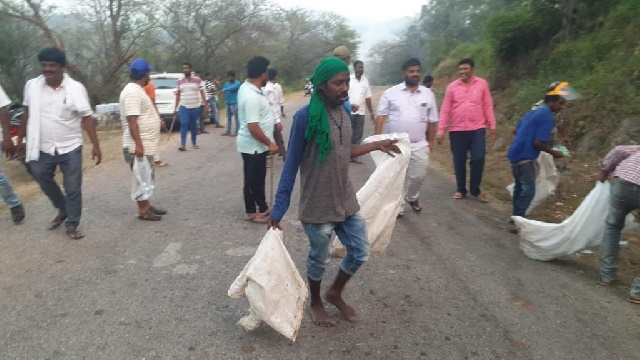 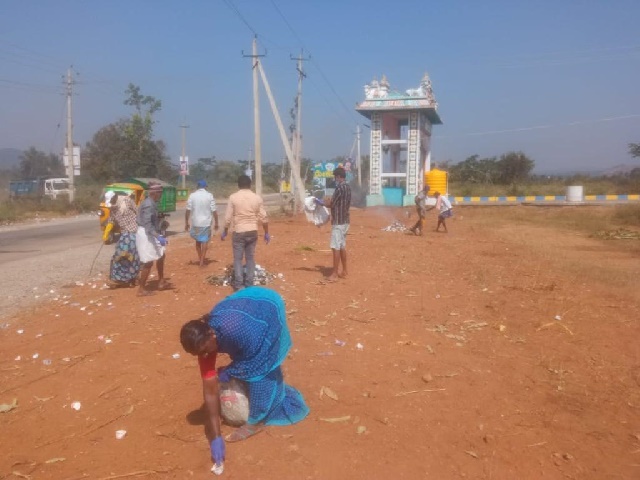 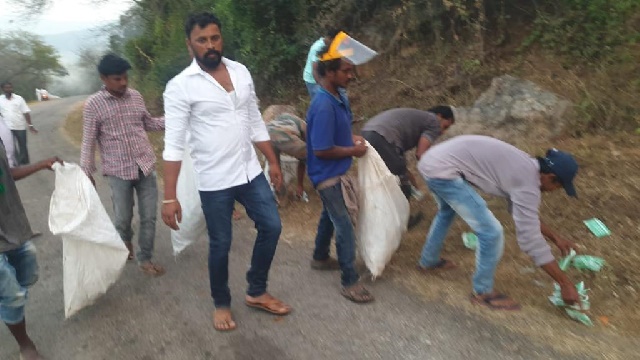 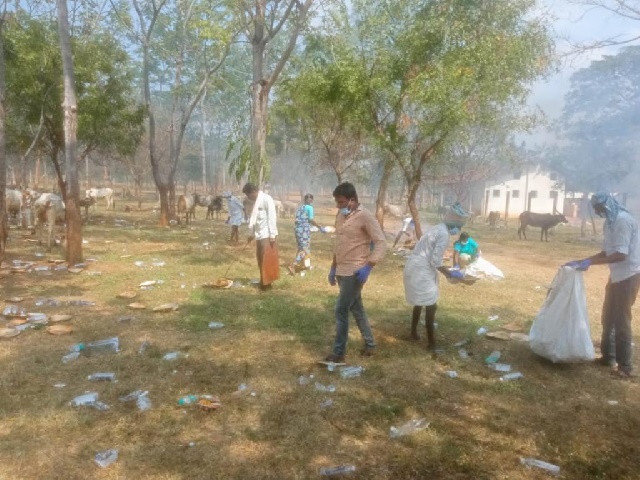 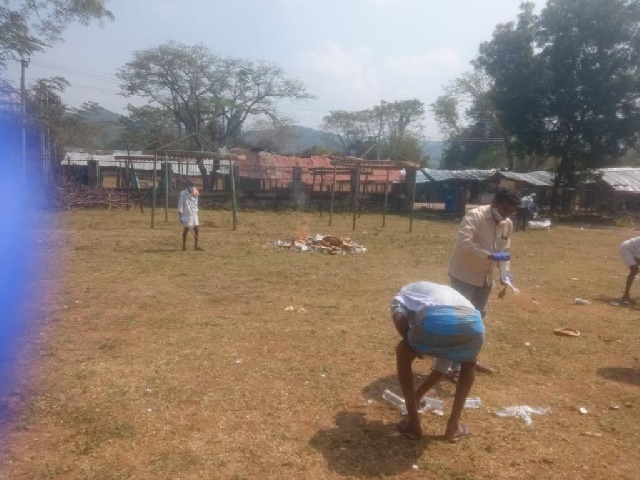 The empty plastic bottles, plastic covers, plates, papers as well as used face masks and other waste materials as part of the cleanliness drive and to display the concern over the environment, the party said.