"During the period the minister visited the city recently, we had taken the initiative to convince the minister about the need to approve various projects in the district. We also had impressed upon him to approve different projects envisaged under the Sagarmala project, and the minister has positively responded to our request," he explained. 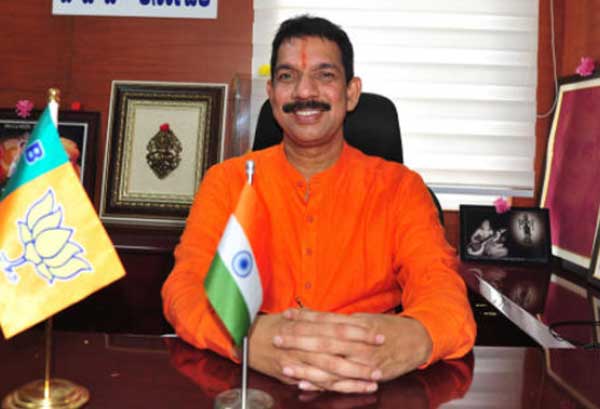 The demands are setting up of an exclusive jetty cargo and cruise terminal dedicated to Lakshadweep costing Rs 350 crore, old port connecting road worth Rs 98 crore, development of isles in Gurpur river at a cost of Rs 30.5 crore, construction of multipurpose harbour, beach at Bengre along with infrastructure at a cost of ten crore rupees, floating jetty at a cost of Rs 10.68 crore, waterways development in rivers Netravati and Girpur, were among the demands placed before the minister, Nalin said in a release.