Bantwal, Jan 7: A video has been going viral on social media in which a Muslim bridegroom allegedly dressed as Hindu deity Koragajja is seen dancing at a wedding reception party. The incident has sparked outrage, and a case has been filed against the youth for hurting religious sentiments.

Azeez, a resident of Kolnad, got his daughter married to Umarullal Bashith, a resident of Uppala near Manjeshwar in the district of Kasargod. The wedding took place in the afternoon. The same night, the groom arrived at the house of the bride with more than 50 of his friends for dinner. The groom's party made him wear cap made of arecanut plant and took him in a procession. They even painted the groom like Koragajja and made him dance and filmed it. The video of the dance has since gone viral on social media, enraging sections of the public. 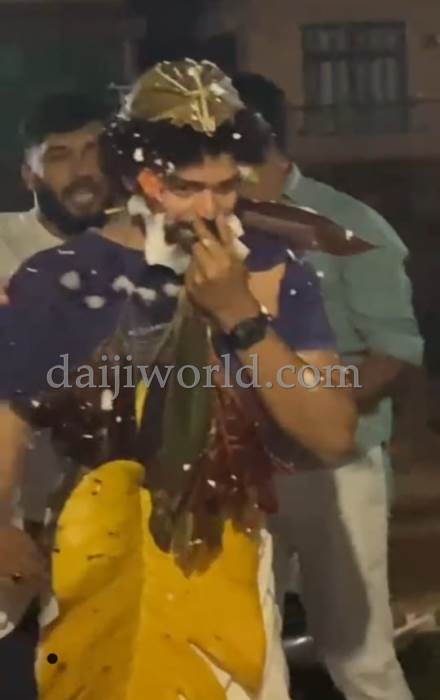 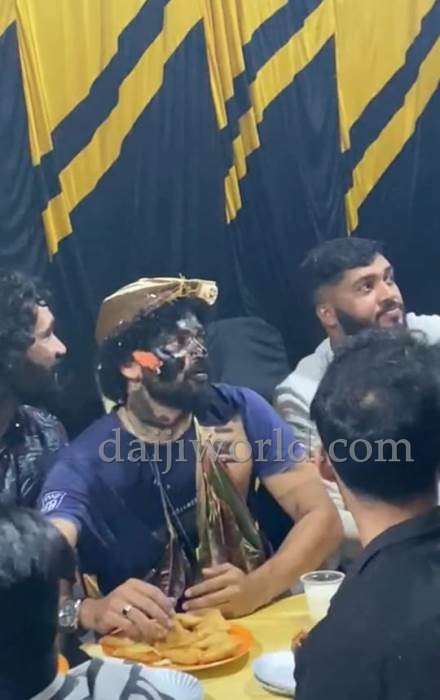 An audio clip, said to be that of a member of the Muslim community who has condemned the incident is also making rounds on social media.

Reacting to the video, Sesappa Bedrakadu, founder president of district Dalit Seva Samiti of DK said, "I have seen the video that is making rounds on social media. We are collecting information. The matter has been conveyed to the police department also."

BJP MLA Rajesh Naik has condemned the incident. He has asked the police department to take stringent action against the people who have allegedly mocked the Daiva Aradhane of Tulunadu.

Meanwhile, A 27-year-old youth identified as Chethan, a resident of Kadambu, Vittalpadnoor of Bantwal taluk, filed a complaint at Vittal police station against Bashith.

In his complaint, he alleged that on January 6 at around 10 pm after the marriage function of Azeez's daughter, the bridegroom Umarullal Bashith had arrived at the residence of the bride donning the costume of Hindu deity Koragajja and his friends were dancing 'indecently', which has hurt the sentiments of Hindus. 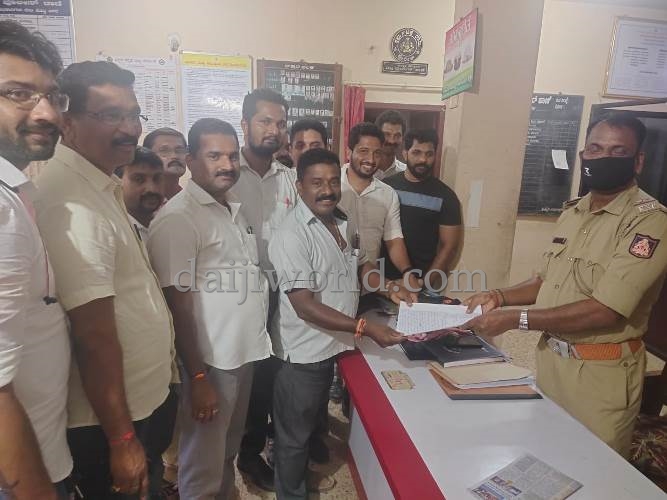 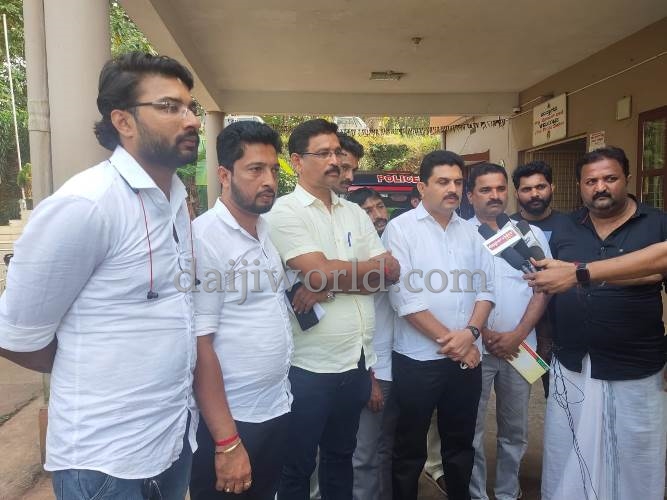 "In an attempt to disrupt the peace in society, the video of the dance was circulated on social media. Such incidents may cause disharmony in society, hence, proper legal action should be taken against the bridegroom, the family members of the bride, and his friends for hurting religious sentiments, disrupting social harmony, and creating enmity between the religions," the complainant stated.

Police have booked a case under IPC sections 153a and 295.