Mumbai, Jan 4 (IANS): A 21-year-old engineering student was held in Bengaluru in a raid by a Mumbai Police team in connection with the "Bulli Bai" controversy.

The student is being brought to Mumbai, but the police didn't divulge more information.

The controversy, which cropped on January 1, saw Bulli Bai app, on hosting platform Github, post the photos of a number of women of a particular religion including of journalists, social workers, students and famous personalities. 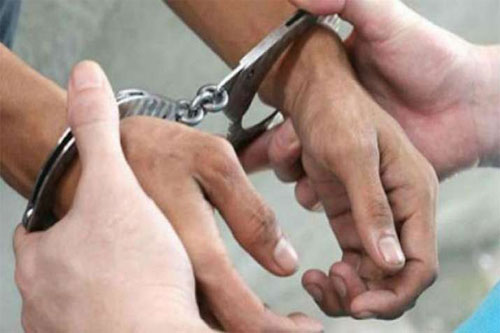 This came six months after the "Sulli Deals" controversy.

Both names are derogatory terms for women of the particular religion.

The arrested student was one of the followers of Bulli Bai which led the police to him.

Github had provided space to Sulli Deals and this time too, the offending app was created on the platform. After the controversy, Github had removed the user from its hosting platform.

But by then, Bulli Bai had sparked a nationwide controversy.

The app was also being promoted by a twitter handle with the name @bullibai, with the display picture was of a Khalistani supporter.

This twitter handle was endorsing the Bulli Bai app saying the women can be booked from the app. This handle was also promoting Khalistani content at the same time.

Shiv Sena leader and Rajya Sabha member Priyanka Chaturvedi wrote to Mumbai Police after which the case was lodged.

A case in this connection was also lodged by Delhi Police.

When Sulli Deal controversy came up appeared, two FIRs were lodged against unknown persons, but the culprits behind it were never traced or arrested.