Mangaluru, Dec 29: One member bench comprising of Justice M Nagaprasanna slapped a fine of Rs one lac on SKF Boiler and Driers Pvt Ltd, which covered up the reality and falsely accused Padumarnad gram panchayat (GP).

The high court (HC) has ordered to pay the fine amount within four weeks to the Karnataka Legal Authority. In its verdict the court said, “The petitioning company has tried to cover up its high handedness and reality by falsely accusing the gram panchayat. In addition, judiciary is misled by the company. Supreme Court has said in several cases to clearly deal with strictly such cases of misleading the court. It is not possible to meddle in the order given by the gram panchayat on the petitioner who got the licence to refine paddy and manufactures paint instead.” 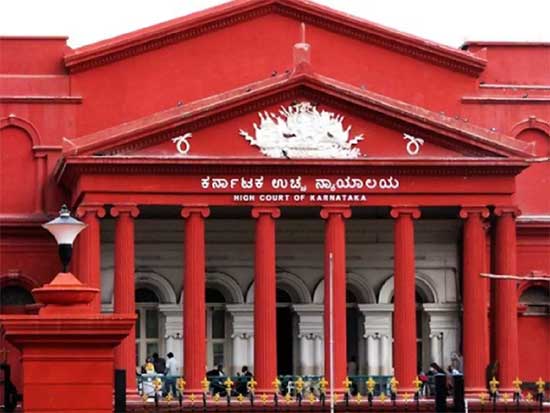