Mangaluru: Pioneer of education, Fr Lawrence Pinto passes away at 88

Fr Lawrence was born on April 20, 1933. He was ordained a priest on March 29, 1967. A simple, down-to-earth and soft-spoken priest, Fr Lawrence had spent 66 years in the Society of Jesus. His primary ministry was education. However, it was an education with a difference. Working in the city institutions for several years, after his retirement, he moved to Mundgod to open a school for the poorest of the poor. His pioneering spirit, courage and enthusiasm was amply rewarded as this school grew from strength to strength becoming Loyola Institutions, a composite PU College welcoming children from all levels of the society. 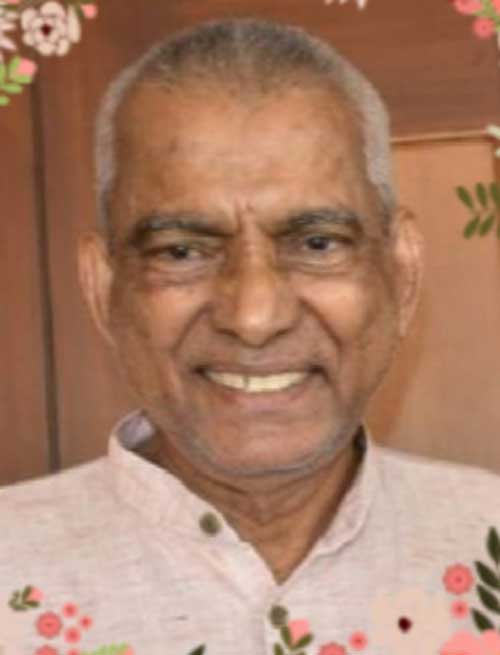 With the demise of Fr Lawrence, Karnataka Jesuit Province has lost a great lover of the poor, a pioneer in the field of education and a simple and compassionate human being.

The funeral Mass will be December 17 at 3.30 PM in Divine Mercy Church, Fatima Retreat House.