Mangaluru, Dec 6: The personnel of Ullal police station here have arrested a youth under the provisions of the Protection of Children from Sexual Offences (POCSO) Act. He reportedly was harassing a minor girl and pestering her family members to give her in marriage to him.

The arrested accused is Gautham from Kerala. He used to visit the girl's home unnecessarily, strike a conversation, and spoke to the girl. When talking to the girl, it was observed that he tried to establish physical contact with the girl and often touched her intentionally against her wishes. The girl's mother, who noticed this unwelcome behaviour, had advised him to mend his ways but he did not relent. 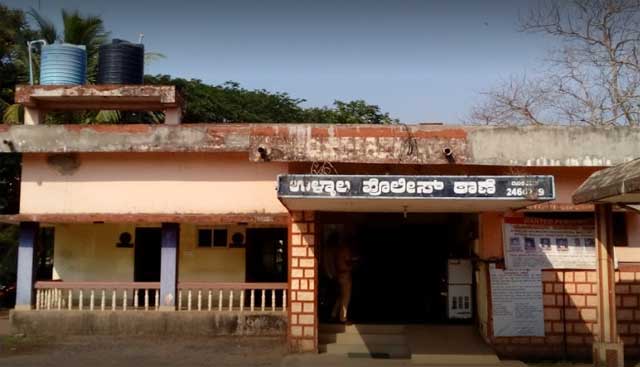 The mother of the girl had filed a complaint against Gautham in Ullal police station. Based on the complaint, Gautham was arrested and booked under POCSO Act.