Mangaluru: Betrayers, anti-socials siphon off over Rs 50 crore in DK

Mangaluru, Dec 5: All over the country, digital transactions are being given a huge push. An ongoing campaign on a large scale spreads the benefits of digital transactions. But there is information that divisive forces have been misusing this technology, as per intelligence output. The amount of funds so usurped runs into crores of rupees per day.

Banks and other financial transactions take place online. During the last two years, there has been a 50 percent increase in the online business and the transactions are put through all the 24 hours of the day. With digital India, cyber crime cases are also growing. The intelligence department has got information that naxal and other anti-national elements are misusing the opportunities opened up by digital India. 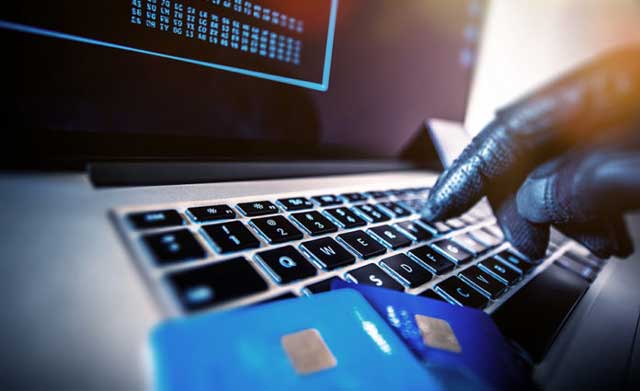 Most of the cybercrime transactions happening in Dakshina Kannada (DK) district and other parts of the state are routed from Jharkhand, West Bengal, Bihar, Gaziabad and Odisha. The tribal people living in hamlets there are buying Aadhar cards of innocent villagers for one thousand rupees and get mobile SIMS based on it. Later, they use them as records and open bank accounts. Once the amounts are siphoned off from the accounts of a person, the amount is withdrawn in a flash. Mangaluru police who travel to Bihar, Jharkhand etc in search of funds get access to only accounts of tribal people with zero balances. As those people have no inkling of the cheating, the police retreat without any success.

The police are finding it hard to get to the root of the problem as it is suspected that naxal and anti national organizations are involved. Only when the cyber crimes are centralised such cases can be unearthed, the police believe.

The CEN police station here gets complaints of fraud running from two to five lac rupees every day. All over the country, about Rs 50 to Rs 100 crore is swindled away from accounts each day. A senior officer of the cyber police station feels that 50 percent of the money withdrawn go to naxal and other anti social activities. The place says that with such huge funds, these organizations are able to do what they want.

The cyber police have also come across frauds by pasting QR codes of someone else on the original QR codes in shopping malls, petrol bunks etc.

Digital transactions are advantageous but there are shortcomings too. But it depends how we handle them. Everyday crores of rupees are cheated by people and the role of anti-social elements cannot be denied. The central and state governments need to take serious view of these cases.