According to Peskov, the presidents will hold talks on Tuesday evening.

"The Presidents will decide on their own," he said when asked how long the talks would last, Xinhua news agency reported. 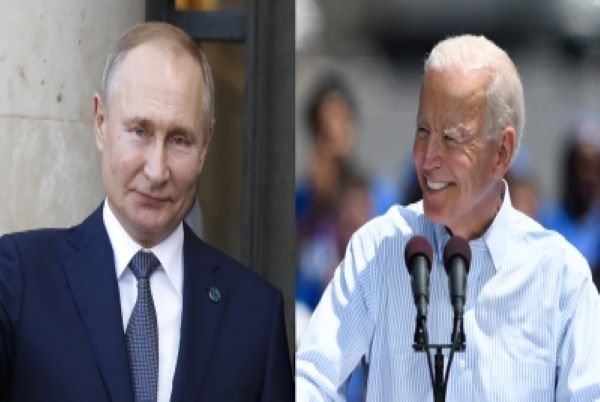 It is reported that the Presidents would discuss Ukraine and several other issues.