Kateel was speaking at Hassan BJP office on Saturday December 4 after welcoming Hassan leader Yoga Ramesh into the party.

Nalin further said, “Street fight has ensued in the Congress party. Though one year is completed after the election of state president, office bearers are not yet named. Those who are holding the positions are sitting pretty. Congress will bifurcate into two in the coming elections.” 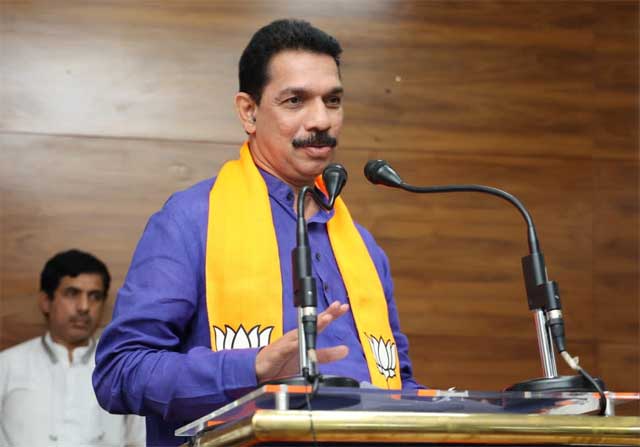 As former minister A Manju is deserting the party, his opponent Yoga Ramesh joined BJP. It is said that there is a possibility of fielding Ramesh as BJP candidate in the coming assembly elections from Arakalagoodu constituency.