My complexion may be dark but intentions clear: Kejriwal

Talking to media here, Kejriwal said: "This time our (AAP) government will be formed in Punjab and this black person (Kejriwal) will fulfill all his promises." 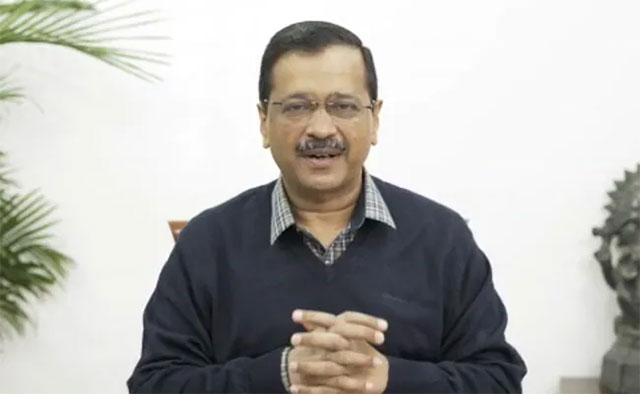 In his reply, Kejriwal said that since he has announced to give Rs 1,000 per month to the women of Punjab, Channi has been abusing him.

"He is referring me as the person who wears cheap clothes and of black complexion," the AAP supremo said, adding: "My complexion is black. My complexion has turned black after roaming in the sun from village to village. I don't travel in a helicopter like Channi sahab flies in the air but my intention is not false."

In a controversial statement, Channi had termed Kejriwal as 'kale angrej' (black Englishman).

Title: My complexion may be dark but intentions clear: Kejriwal