Mumbai, Dec 2: Sachine Waze, assistant police inspector who was dismissed from service, said that he had a horrible time when he was in custody of NIA.

Waze gave his statement to justice K U Chandiwal commission in the city on Tuesday. Waze said that he was in an uncomfortable situation in NIA custody while answering to cross examination by Anita Castellion, counsel for Anil Deshmukh, former home minister of Maharashtra.

Waze said that he was subjected to humiliation, harassment and trauma during his 28 days in custody of NIA. He also informed the commission that he does not have the documents to support his affidavit. 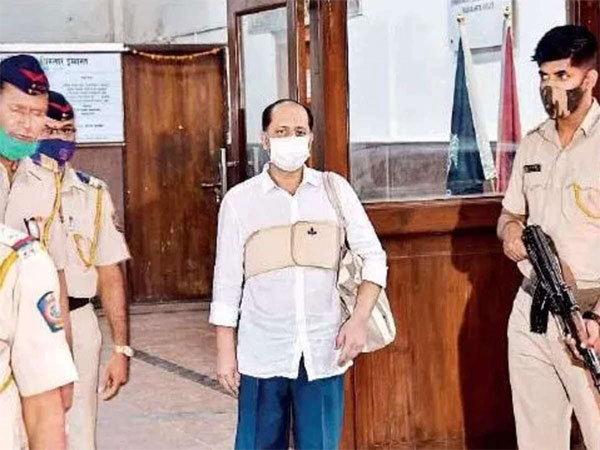 Deshmukh was fined Rs 15,000 by the Chandiwal commission for seeking an adjournment of the proceedings on Tuesday.