New Delhi, Dec 1 (IANS): President Ram Nath Kovind on Wednesday gave his assent to the Farm Laws Repeal Act 2021 that was passed by both houses of Parliament by voice vote on Monday.

First, the Lok Sabha and then the Rajya Sabha passed The Farm Laws Repeal Bill 2021 by voice vote sans a debate amid heavy sloganeering by the opposition that wanted a discussion on the issue. In both the houses, the Bill was passed within minutes of introduction by the government. 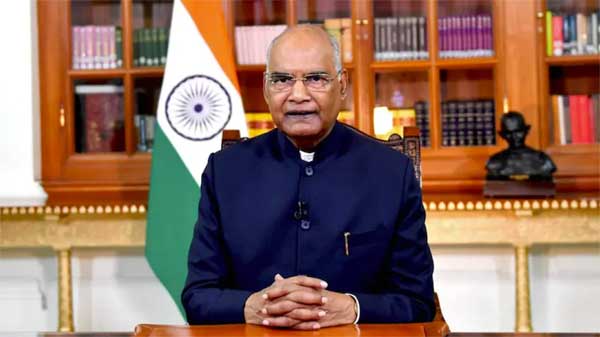 Farmers across the country under the Samyukt Kisan Morcha (SKM) banner had been agitating since last one year demanding repeal of the three farm laws and legalising minimum support price (MSP) among other issues.