Constitution Day was solemnly observed at St Aloysius Pre-University College. On this occasion, Manjunath Pai of II PU spoke on the importance of the day and the Student Council members recited the preamble to all the students. Several activities and events were also conducted to commemorate the Constitution Day. 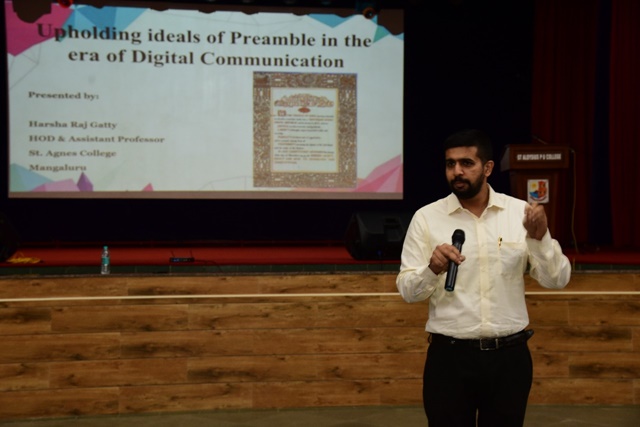 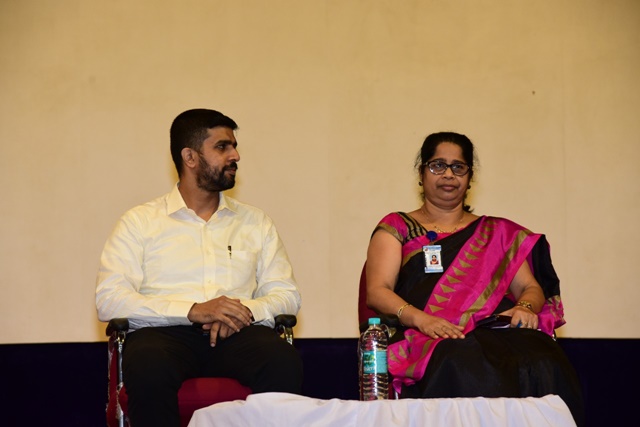 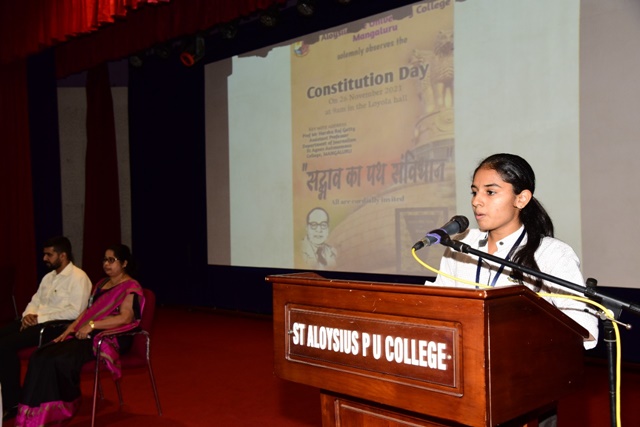 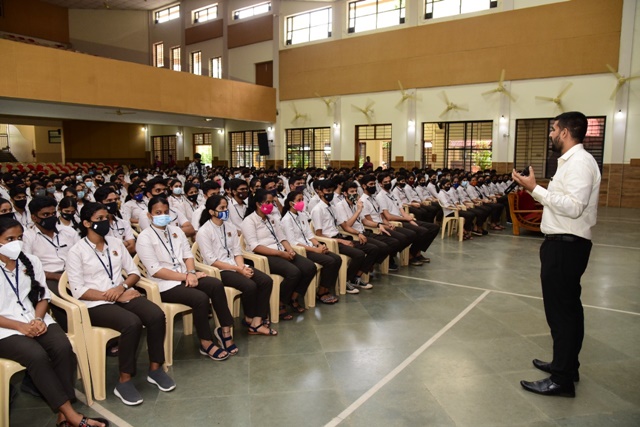 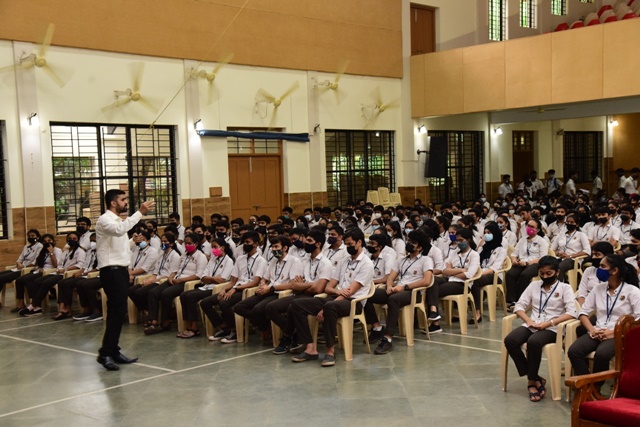 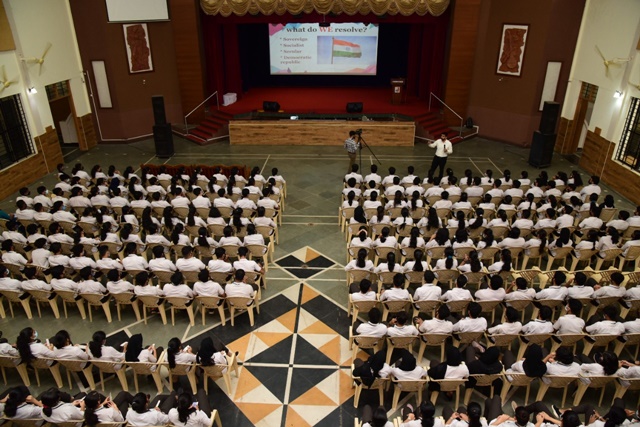 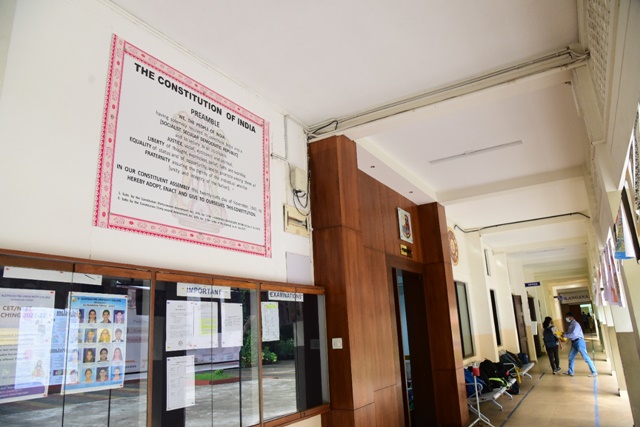 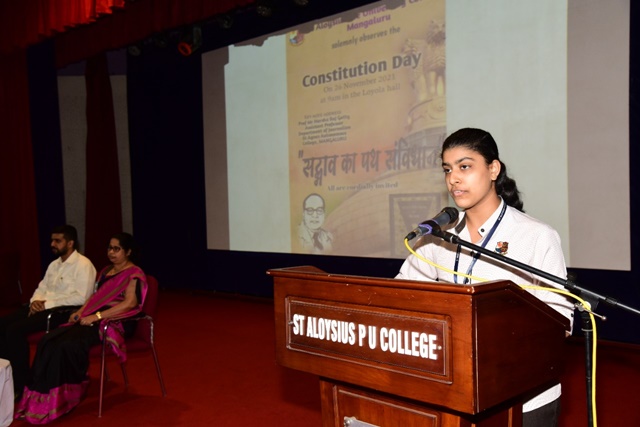 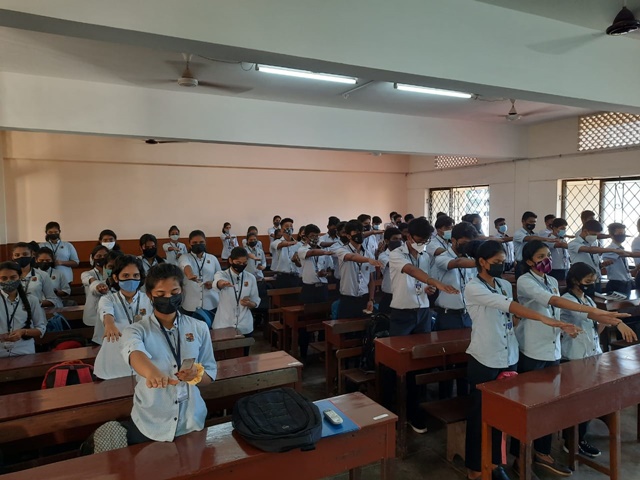 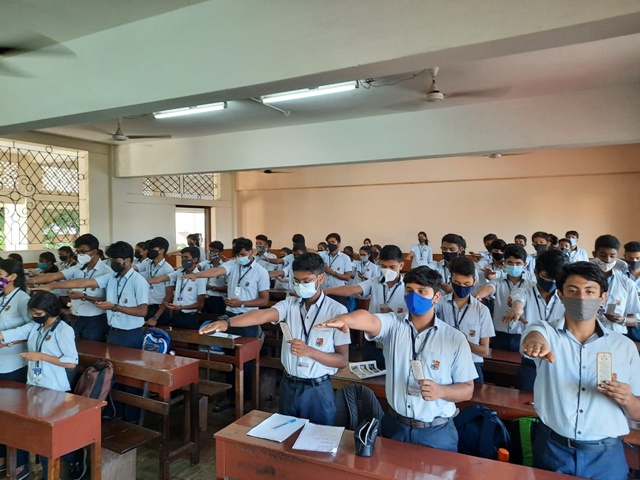 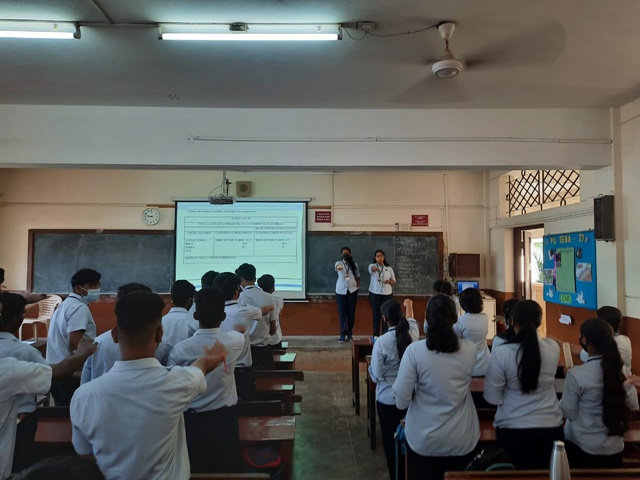 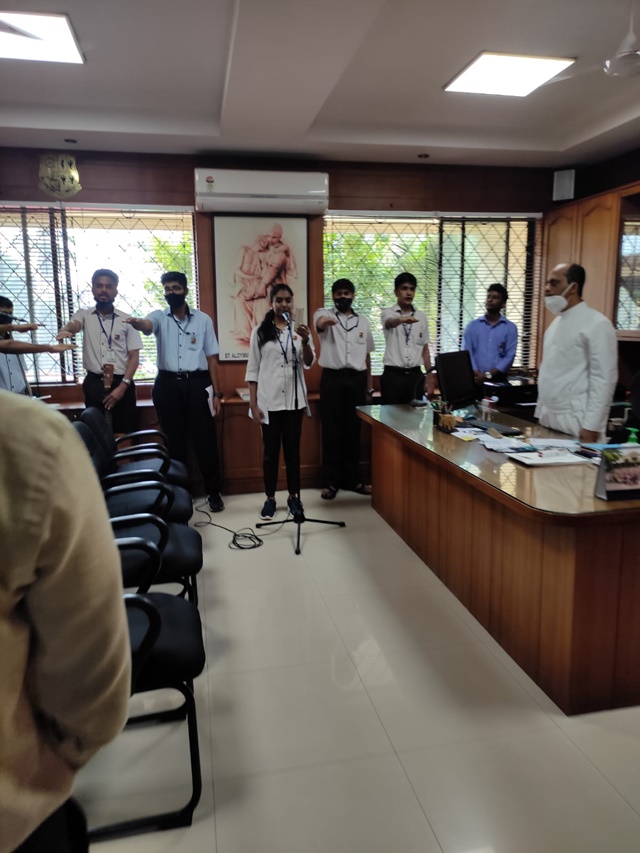 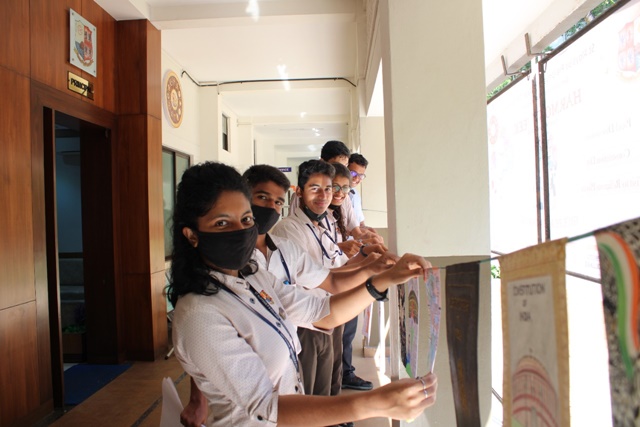 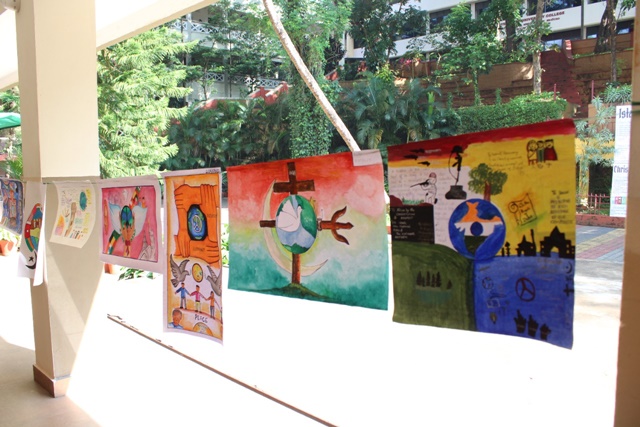 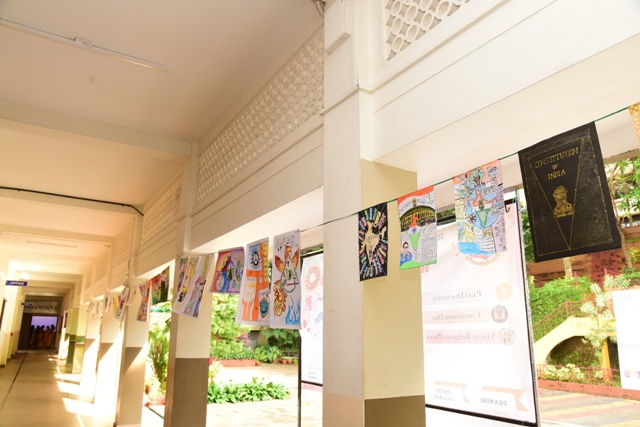 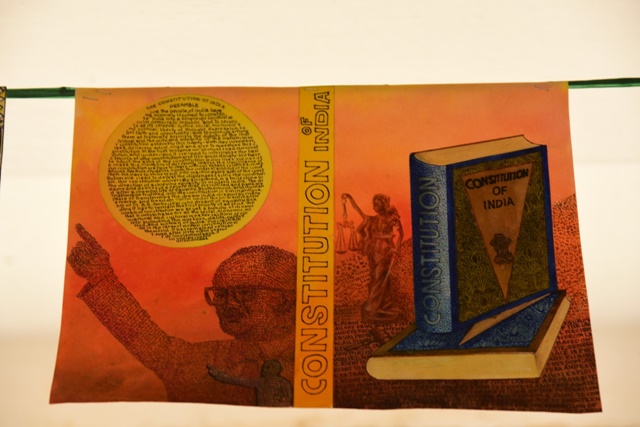 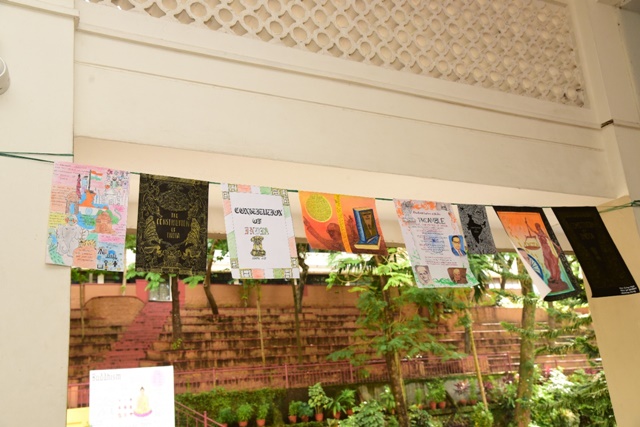 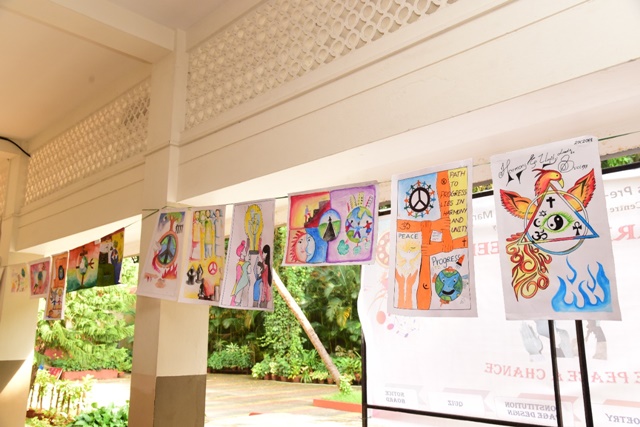 The principal, Fr Clifford Sequeira SJ delivered a message on this important occasion and suggested to all staff and students to not only have a comprehensive information on the constitution of our country but also to assimilate the constitutional values in day-to-day lives and uphold the spirit of the constitution.

Harsha Raj Gatty, assistant professor in the department of Journalism at St Agnes College, was the chief guest for Constitution Day Celebrations. Gatty has served as journalist for almost a decade; as a crime beat reporter for Deccan Herald, as a State Correspondent for The Indian Express and later in the digital media. In 2012, he was awarded Fellowship by the Department of Personnel Training (DoPT), Union Ministry of Home Affairs for his research on Right to Information Act. In 2017 he started news media agency Subs and Scribes Media Ventures, catering to the news requirement of media portals such as First Post, Outlook media, The Quint and others. Harsha is also a certified trainer for media houses by Google on identification of fake news and fact-checking.

Harsha Raj Gatty began his address by explaining in detail the significance and meaning of the Preamble. Gatty later put forward his suggestions on how students could help in achieving the goals of the constitution - to secure Justice, Liberty, Equality and Fraternity to all the citizens. He felt that the youth should educate the senior citizens to use modern technology and prevent them from becoming prey to financial frauds. He also urged the students to bridge the digital device by reaching out to the less privileged students and help them with academics.

Gatty felt that the students have responsibility to report and prevent cyber crime against women and children, stop online trolling/memes, sharing pornographic content and other anti-social behavior. He cautioned the students on fake news, misinformation and hate speech which may be usually circulated on social media.

The resource person advised the students to use the social media platforms responsibly and to adopt ‘Pause before you forward’ practice and to reflect on whether the circulated messages comply with rationality and community standards.

Gatty felt that such initiatives by students will go a long way towards developing communal Harmony and build a positive and constructive society.

The winners were as follows: