Mangaluru/Udupi, Nov 28: Dakshina Kannada on Sunday November 28 reported 19 new infections while Udupi reported 10 new cases. No death was reported in either of the districts.

As per the Dakshina Kannada district health bulletin, a total of 22,35,922 samples have been tested so far, out of which 21,20,071 have turned out to be negative.

The total number of positive cases in the district has risen to 1,15,851, out of which 136 are currently active. 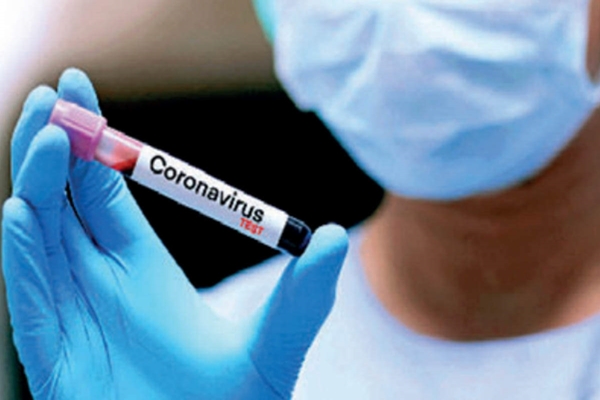 A total of 11 patients were discharged from hospitals on Sunday, taking the total number of recoveries to 1,14,021.

The death toll in the district so far stands at 1,694, out of which five are non-Covid deaths. No death was reported on Sunday.

The positivity rate in the district stands at 0.42%.

Even though the cases are declining, the district administration has urged people to strictly continue maintaining social distance in public places and wear masks when stepping out of the house. Anyone not wearing a mask would be fined by the authority.

As per the district health bulletin, as many as 12,65,088 samples have been tested so far.

A total of 10 new cases were reported on Sunday, taking the total number of cases to 76,871, out of which 55 are currently active.

Five patients were discharged from hospitals on Sunday, taking the total number of recoveries to 76,340.

Nine of the 10 new patients are in home isolation.

Nine out of the 10 new cases are symptomatic.

Coronavirus has claimed 476 lives in the district so far. No death was reported on Sunday.

A total of 53 cases of mucormycosis (black fungus) have been reported in the district so far, and all have recovered.