Mangaluru, Nov 27: Constitution Day also known as ‘Samvidhan Divas’, is celebrated in our country on November 26, every year to commemorate the adoption of the constitution of India.

National Constitution Day was celebrated at St Agnes College (Autonomous) Mangaluru by the departmentof Political Science. The flavour of tricolour should not be depicted only through our words but also through our actions. This worthy thought was followed by an oath on Preamble taken by the students to reaffirmour commitment to uphold it. As a part of the celebrations the department conducted essay writing competition on the topic 'Constitution, Democracy and India'. 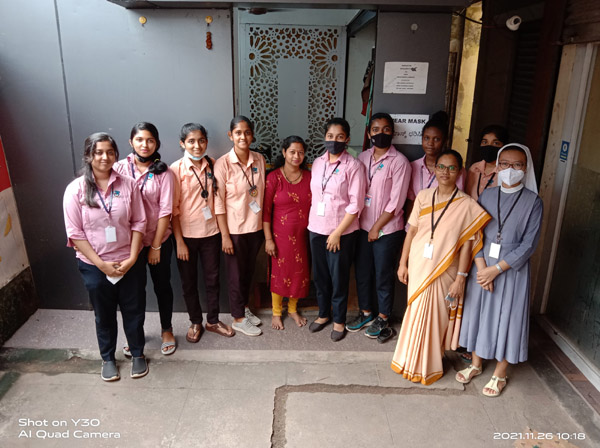 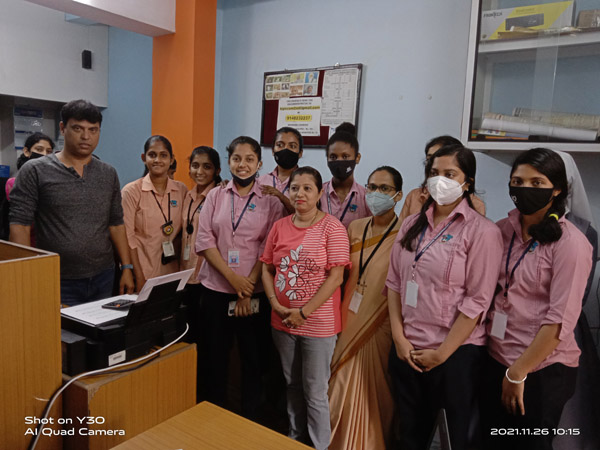 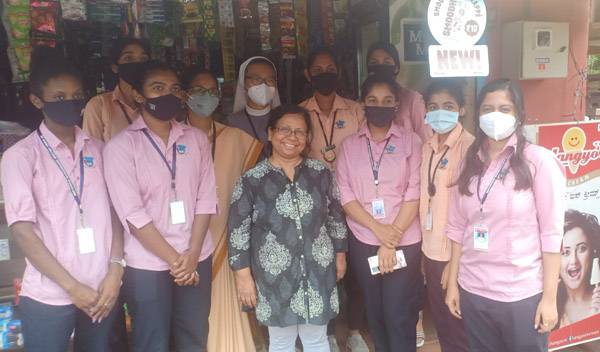 The day served as a reminder to live by and promote these timeless values in our communities.