Paying homage to Bhakta Kanakadasa by garlanding the statue in front of the Legislator’s Home on Monday to mark the Kanakadasa Jayanti, the Chief Minister said the people need to strive for implement his teachings in our lives.

Born in Shiggaon, Santa Kanakadasa spent his time in Kaginele and a Sainik School is being built as a memorial to Sangolli Rayanna at a cost Rs 250 crore besides a museum, Bommai said and mentioned that the State Government intends to hand over the Sainik School to the Defence Ministry. 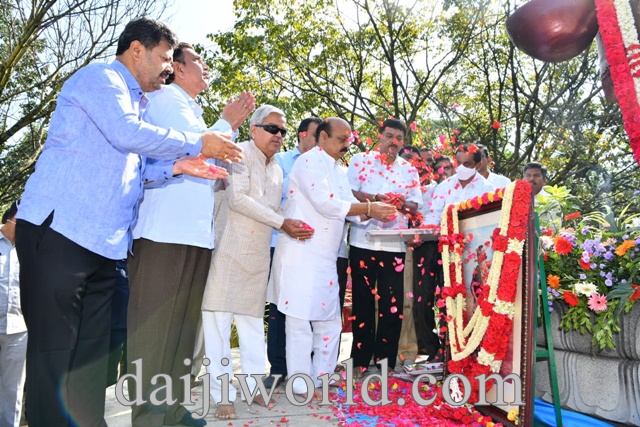 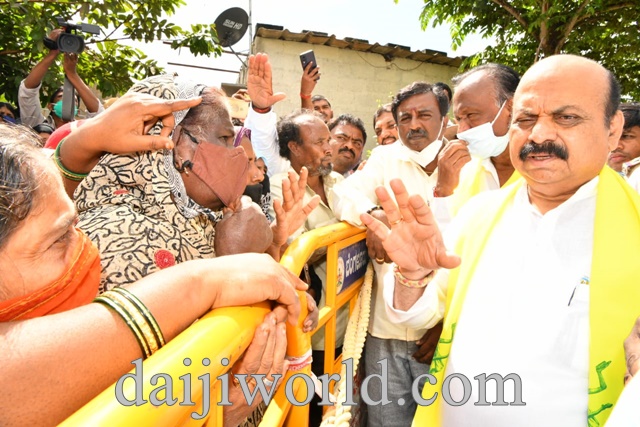 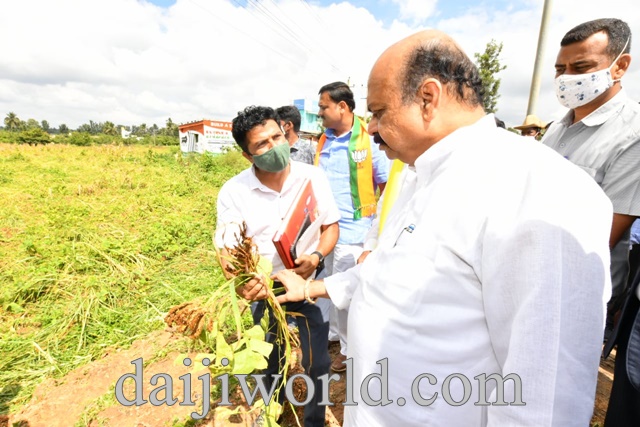 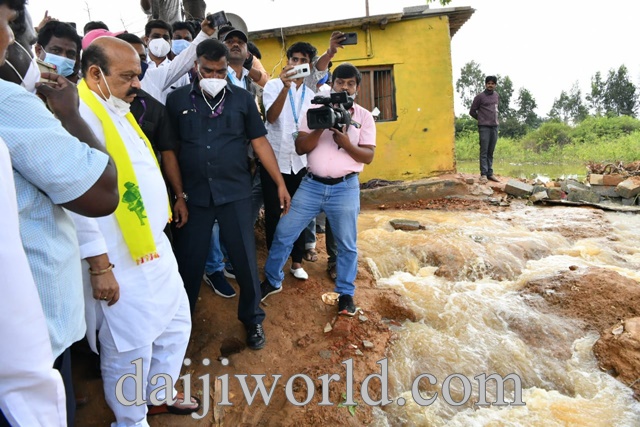 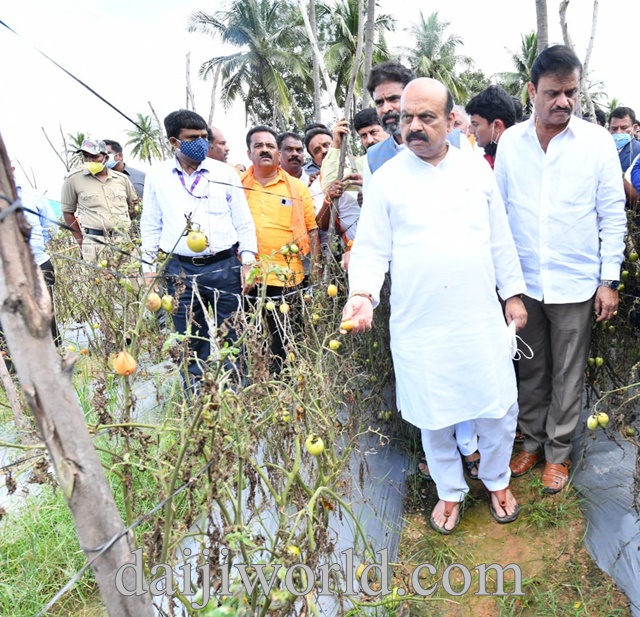 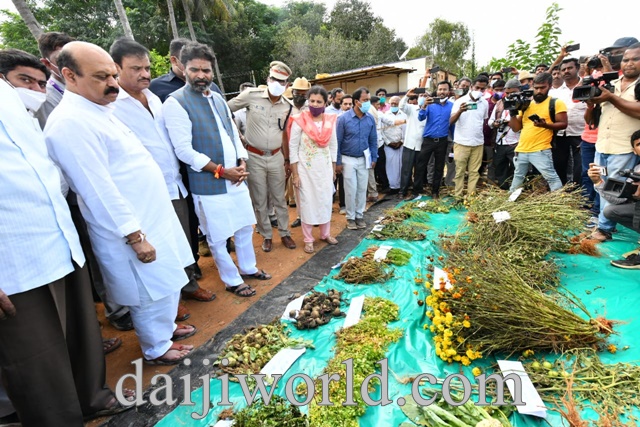 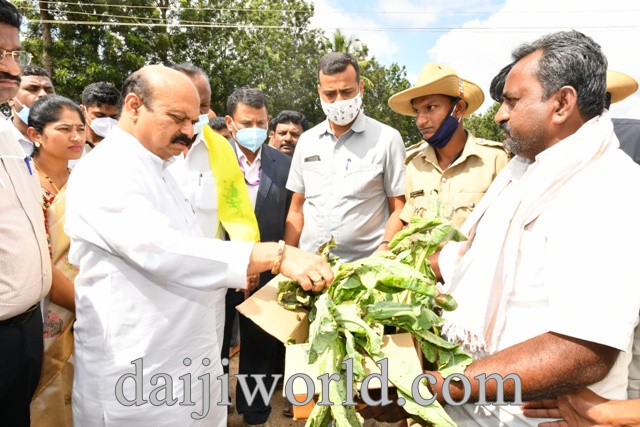 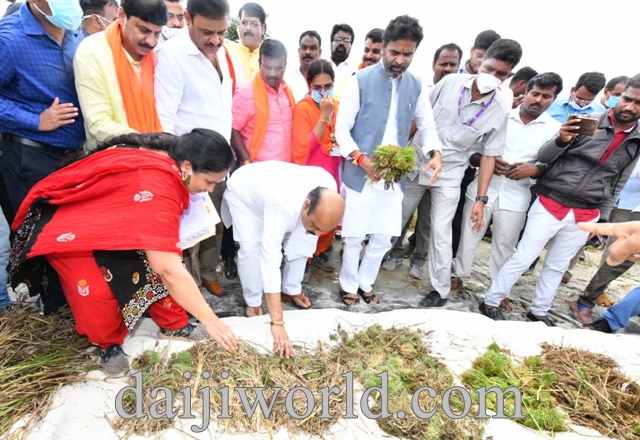 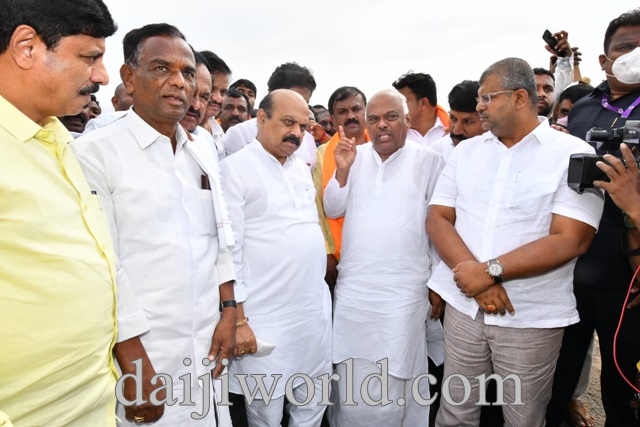 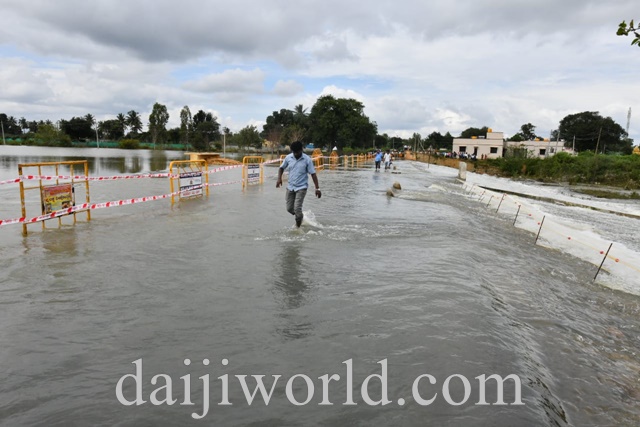 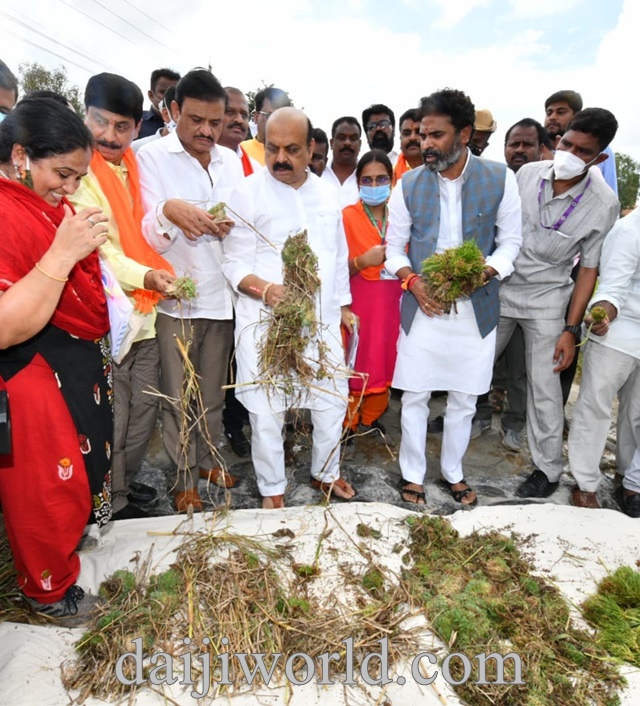 The Chief Minister conducted a survey and inspection of the rain affected areas of Kolar district, which he visited later in the afternoon.

The Chief Minister has paid glowing tributes to Dr Sanganabasava Mahaswamy of Annadaneshwara Mutt in Gajendragad of Gadag district, who breathed his last at a private hospital in the city early in the morning. 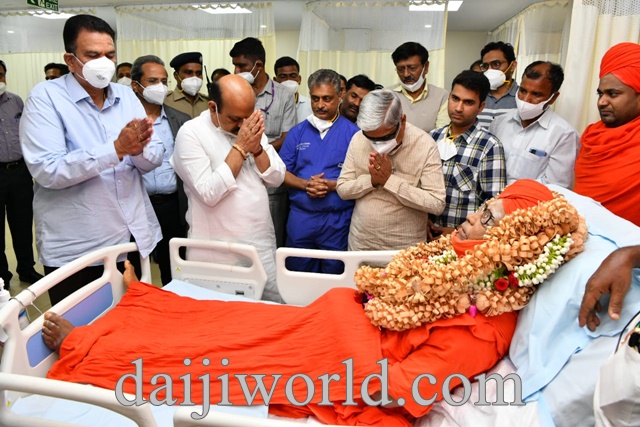 The 85-year-old Swamiji had rendered immense contribution to Lingayat community, the Chief Minister said after visiting the hospital to pay his respects and mentioned that he had visited the Halakere Mutt recently and had received the Swamiji’s blessings.