Puttur, Nov 22: In a tragic incident which happened on Sunday November 21, a young man whose engagement was fixed to be held in a few days, ended his life at his residence.

The youth's family was busy preparing for the housewarming ceremony of his brother when the youth went inside the bathroom and hanged himself. 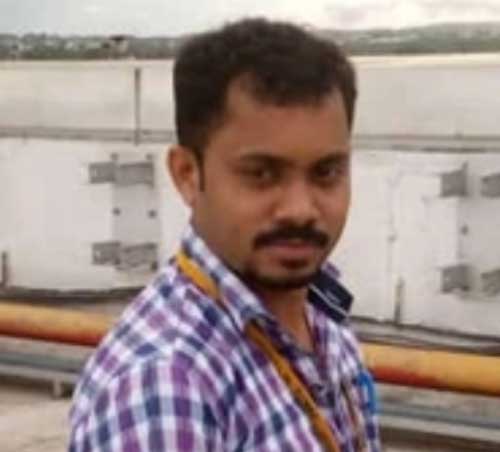 No reasons could be attributed to the suicide which happened after the engagement ceremony of the youngster was decided to be held shortly. The police are investigating.