Bengaluru, Nov 17 (IANS): The Karnataka government's decision directing managements of more than 34,500 temples to submit audit reports within January 2022 is likely to create a controversy as none of the governments for the last two decades dared to question temple managements.

Muzarai, Wakf and Haj Minister Shashikala Jolle has warned that if accounts are not submitted within the stipulated time, stern action will be initiated against the officials concerned. 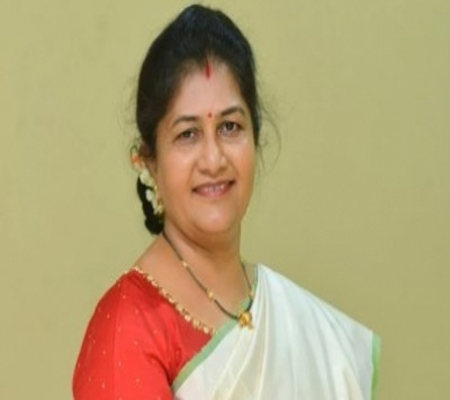 Among these, only the managements of Chamundeshwari temple of Mysuru, Siddalingeshwara temple of Yediyur, Ghati Subramanya in Chikkaballapur district and Banashankari temple of Bengaluru have submitted accounts every year.

Sources said that the managements of temples with very good revenue have not bothered to submit accounts to the government for two decades. Many temple managements have turned temple premises into commercial zones for revenues.

Since the temple managements are powerful and well connected, sources in the Muzarai department said that the decision will create a controversy and the government will face stiff resistance.

Jolle stated that accounts have not been verified for many years in temples. This raises suspicions among people regarding the management of temples and hence, the government has directed the officers to get the auditing done and submit an audit report to the government.