Mangaluru, Nov 17: In an incident of cyber crime, fraudsters hacked the e-mail of the managing director of MRPL and attempted to cheat its employees. The cyber police station has filed a complaint.

Managing director M Venkatesh’s email was hacked on November 13 between 4 pm to 5 pm by an account named with the email ID edirector@gmail.com. A message was sent through the email account to 350 employees asking their contact details.

The employees responded to the email. Out of 350 employees, 141 have replied to the email and given their contact details. One of the employees directly contacted the managing director to confirm whether the mail was sent by him, and then the incident came to light. 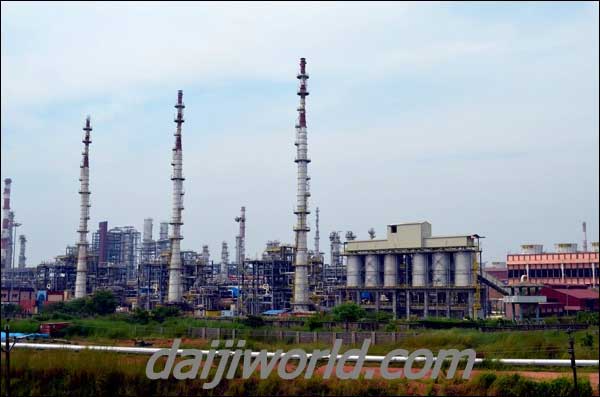 Police are investigating the case.

Meanwhile, MRPL, through a press release, had alerted the public about fraudsters using MRPL's name with malicious intent.

“MRPL wishes to bring to the notice of the general public that recently there have been multiple efforts to use MRPL’s name with malicious intentions.

“Recently on 13.11.2021 there has been a fraudulent effort to use MD MRPL’s identity to mislead employees. Certain individual posing to be MD MRPL has sent messages to 361 e-mail IDs of MRPL employees and around 141 of them have reached various employees. MRPL has initiated appropriate legal action. It is also requested to all concerned to note that all official emails from MRPL end with domain ‘@mrpl.co.in’ and no other domains are used for any official communication.

“We have previously cautioned about ‘fake employment letters’ and ‘fake letter heads’ being used by fraudsters to defraud the general public in the name of employment in the MRPL. The MRPL requests the members of public to note that being a central government CPSE, MRPL does all its recruitments strictly in line with laid down norms hence exercise maximum caution to ensure that they do not fall prey to job scams,” stated MRPL in the release.