Bengaluru, Nov 14: The guilty in the bitcoin scam will be punished mercilessly, Chief Minister Basavaraj Bommai said in Bengaluru on Sunday.

Speaking to reporters after garlanding the statue of India’s first Prime Minister Jawarharlal Nehru on his 132nd birth anniversary, the Chief Minister declared that there was no question of protecting anybody and the guilty will be dealt with severely without any mercy.

"Our government is very clear and open on the issue. The scam was detected and exposed by our government. It was our government that referred the case to Enforcement Directorate (ED) and Central Bureau of Investigation (CBI)," he said pointing out that CBI had has taken up the matter with even Interpol and furnished all the necessary information. 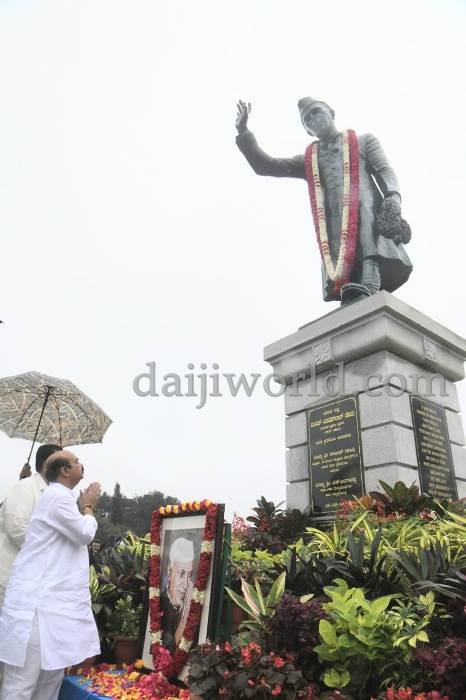 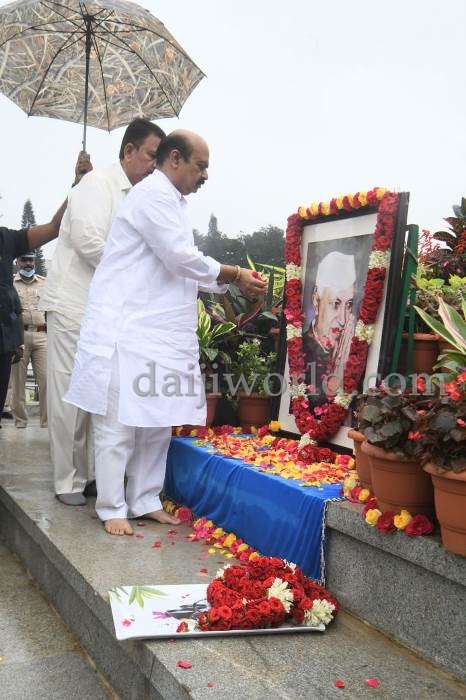 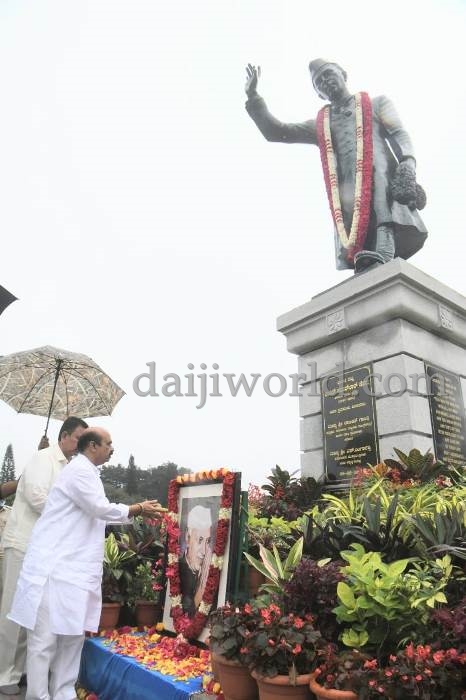 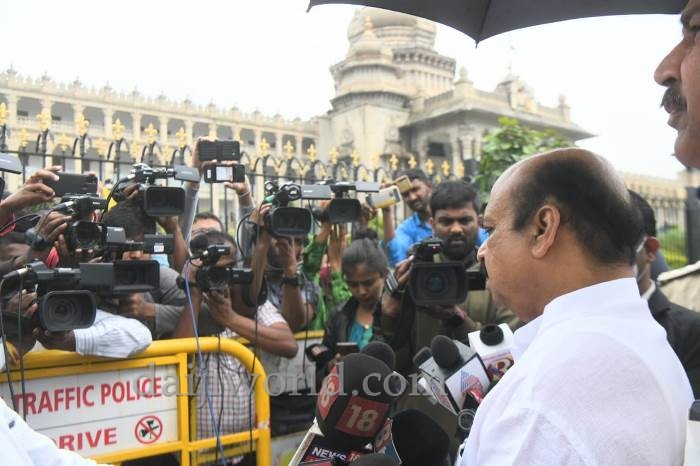 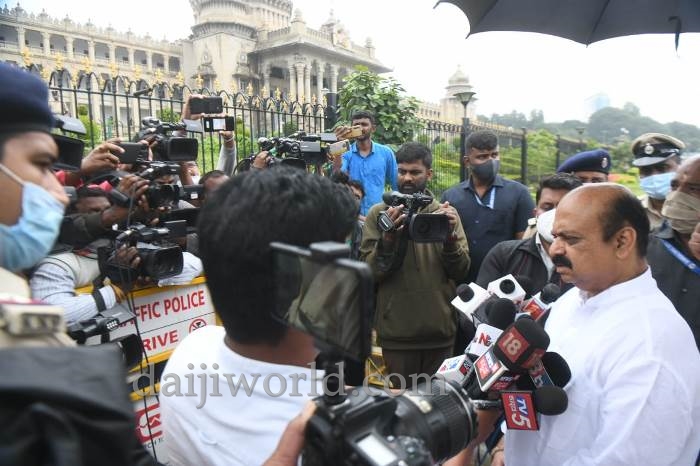 The Chief Minister asserted that the government will sternly deal with the issue and punish the guilty mercilessly if the country or the State has suffered any losses.

"We don’t have to learn from those who released the accused," he said.

Bommai made it clear that the State Government has furnished all the answers to the six questions posed by the AICC General Secretary and State Congress in-charge Randeep Singh Surjewala. "If there was any link between the scam and Karnataka since 2016, why did the Congress government not act," he asked.

"Why the previous Congress government in the State and the ministers concerned pay any attention to the scandal. Why was the accused Srikrishna alia Sriki was arrested and released? There was ample scope for investigation even when the accused obtained anticipatory bail. They allowed to scandal to be carried out openly and in a brazen manner and now why are we being questioned," he said and made it clear that the BJP government need not learn lessons from those who allowed the accused to be released.

The Chief Minister challenged the Congress party to furnish evidence to the ED which has been investigating the case.

Pointing out that Surjewala was levelling his allegations based on twitter handle, Bommai said it only proved their bankruptcy. "It is unbecoming of a spokesman of a national opposition party to level baseless allegations," he said advised the Congress leader to speak with factual evidence.

When reporters pointed out that there was confusion and conflicting reports about seizure of bitcoins from Srikrishna, the Chief Minister said the accused had furnished details of some other exchange.

The Chief Minister lauded Nehru’s major role in the freedom struggle and nation building after the country attained independence.

Paying rich tributes to Nehru on the occasion of his 132nd birth anniversary, Bommai said India’s first Prime Minister was a great leader who laid a strong foundation for the country's development through the Five Year Plans after India attained independence.

Recalling Nehru's contribution to raise India's stature, Bommai said: "Nehru played a significant role in raising India's stature at international level. His affection for children is well known as he was lovingly called the Chacha Nehru for this aspect. Many institutions in his name have been working for the development of the country."

Bommai called upon the people to dedicate themselves in the nation building endeavor by paying tributes to Nehru.

Replying to a question about meeting of the Chief Ministers of Southern States to be chaired by union Home Minister Amit Shah in Tirupati later in the evening, Bommai said the meeting would deliberate on evolving consensus for development with cordial spirit among the states.

Asked whether issues of inter-state river water disputes would figure in the meeting, the Chief Minister said: "It is unlikely as many of these issues are before the courts. Irrigation works in Palar river basin, railway projects and infrastructure development issue are on the agenda."