Bengaluru, Nov 14: The state government has asked private schools which have collected full tuition fees pertaining to the previous year to reimburse 15 percent of the same to the parents. The government order said that the schools can either refund the additional tuition fee collected or set off the same against the fees payable for the current year, 2021-22.

The government, through an order dated January 29, 2021, had asked the private schools following CBSE, ICSE and other syllabus to effect a reduction of 30 percent fees. The private school managements had questioned this order in the high court. 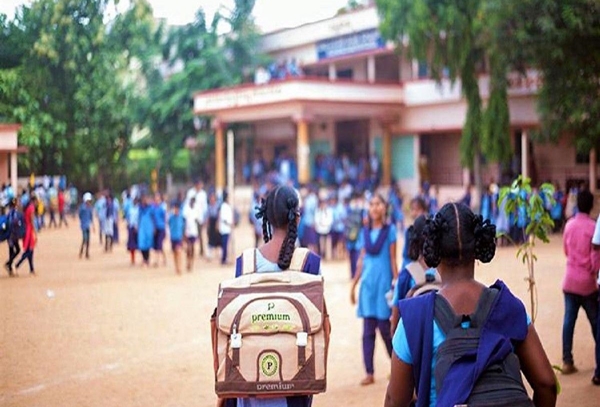 The high court which heard both sides, had on September 16 this year, passed an order to cut down school fee by 15 percent. But most of the private educational institutions had not obeyed the court order. In this backdrop, the under secretary in the department of primary and secondary education passed the above order.

The Associated Managements of English Medium Schools in Karnataka (KAMS) wants a clearer order from the government. In a release, KAMS general secretary, D Shashikumar, said that the government which has correctly passed the order in English, has bungled the Kannada version of the roder. He has demanded to set the order right.

"As per the high court and Supreme Court order, the order conveyed by the state government and English correctly mentions that 15 percent annual fee reduction should be effected. But in Kannada, the order mentions that only a monthly fee should be collected. This is a clear violation of the court order," he stated in a release.