Braahmavar, Oct 28: The Supreme Court has directed Kundapur additional district and sessions court to concolude hearing in the double murder incident which happened at Manuru, Kota in Brahavar taluk on January 26, 2019, withint the next six months.

A division bench of the SC comprising judges of the SC, Justice Indira Banerjee and Justice J K Maheshwari, passed this order.

At the same time, the SC rejected the bail application moved by Barikere Raghavendra Anchan, a former zilla panchayat member and one of the accused in the case. In its order, the bench said that if the hearing in the case is not completed within six months, Kanchan can move the court concerned for bail. 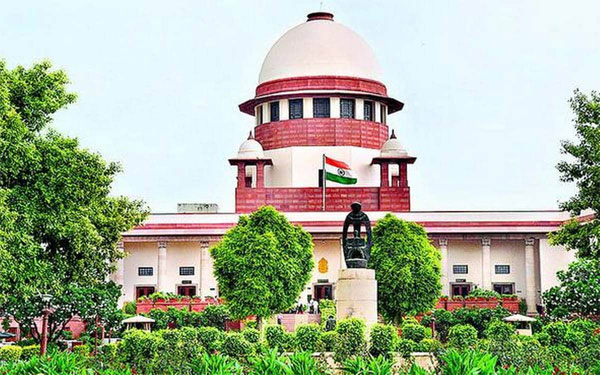 The state high court had granted bail to Kanchan in 2019. However, Parvathi, mother of Bharat who was one of the victims of the incident, had petitioned the SC seeking to cancel the bail. The SC had, on January 20 last year, cancelled the bail. Thereafter, Kanchan had again filed an application seeking bail i n the SC.

Friends, Yatish Kanchan and Bharat, were murdered on January 26, 2019. A total of 18 persons were arrested relating to these murders.