As part of the protest, a rally has been organized from near Juma Masjid Udyavar to the panchayat office.

Vinay Kumar Sorake, former Kaup MLA addressing the protestors said, “Considering the opinion of the public, we will give one week time to Kaup MLA to appoint a permanent PDO to the panchayat and let him fix all public problems. If it does not happen, we will hold aggressive protest in every nook and corner in Udyavar. We will boycott the panchayat and will lock the panchayat office. For eight months, there has been no development work happening in the panchayat. Files have remained pending for months at the office. Villagers are wandering lookinng for the PDO to get a sign for genuine documents or any kind of approval. The current PDO is just a in-charge here and he works full time at 80 Badagubettu village panchayat as PDO. 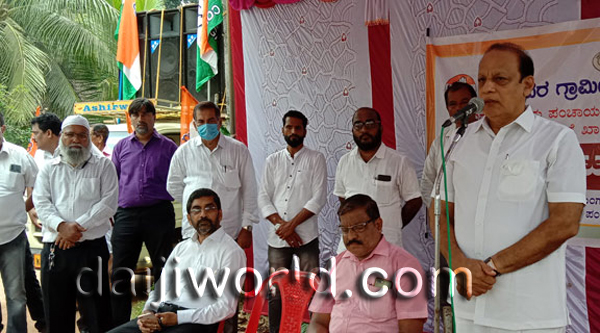 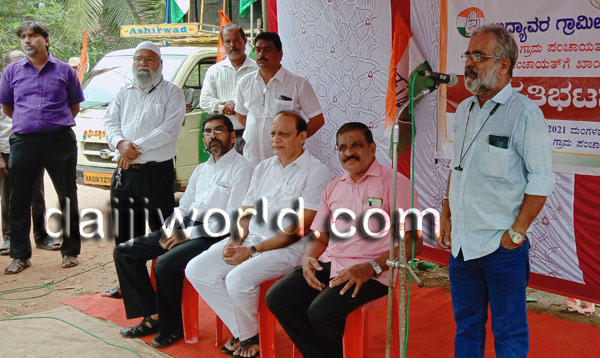 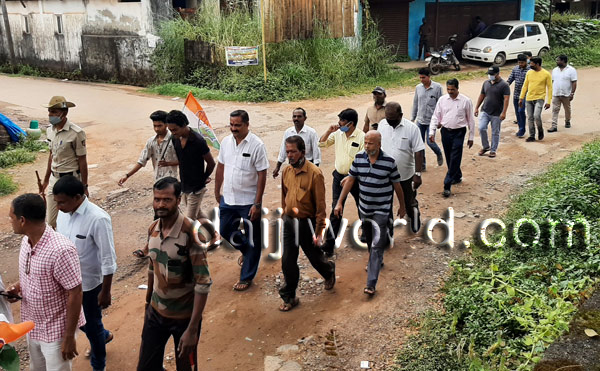 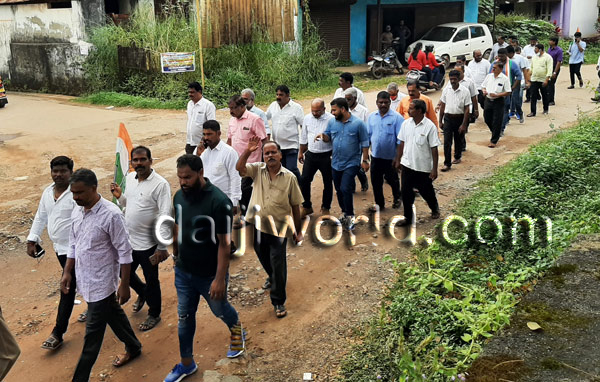 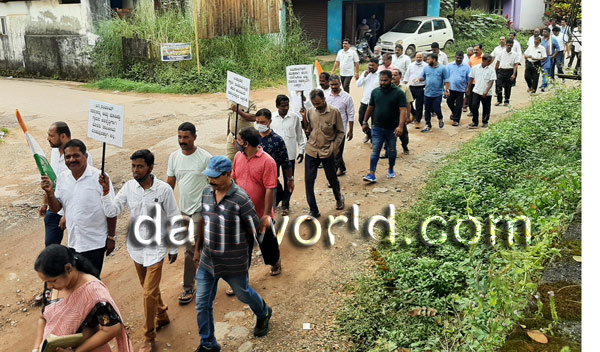 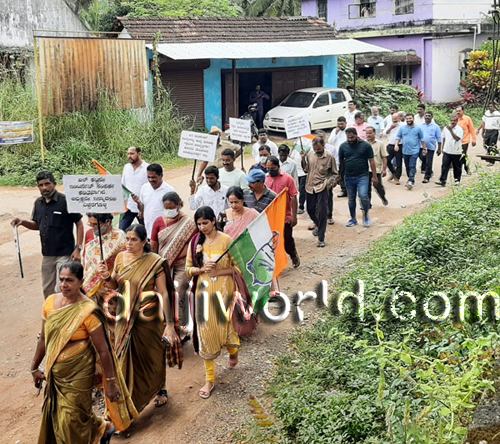 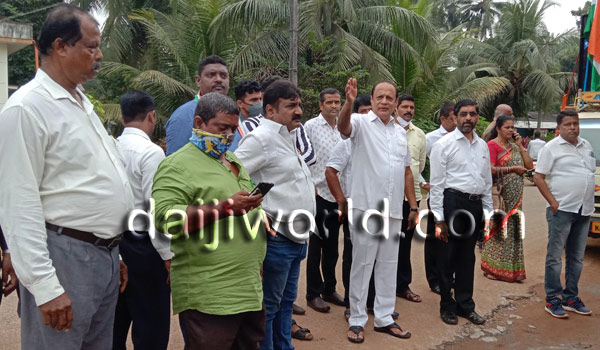 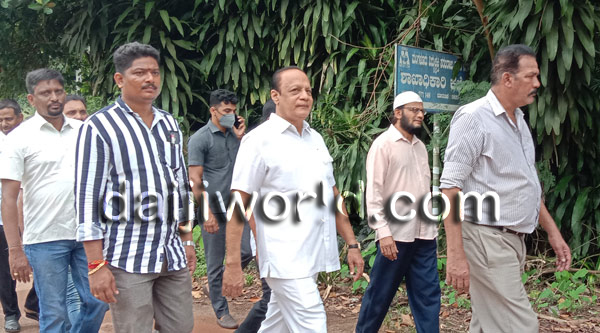 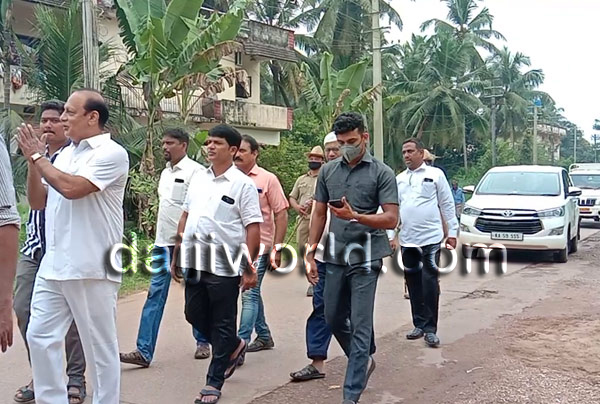 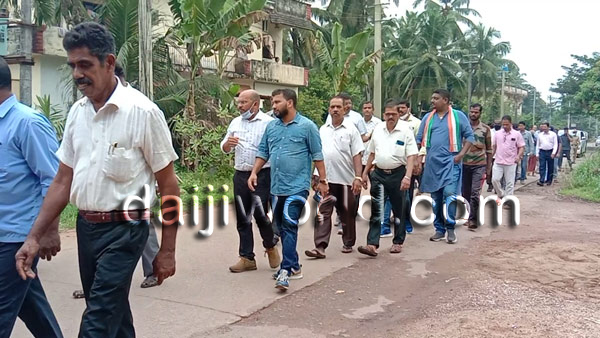 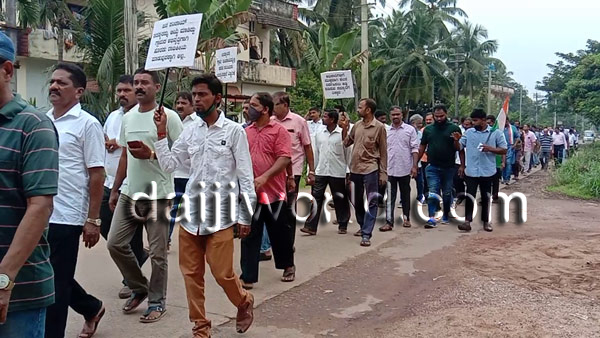 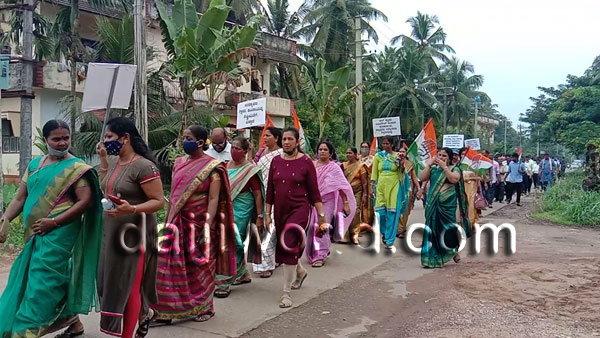 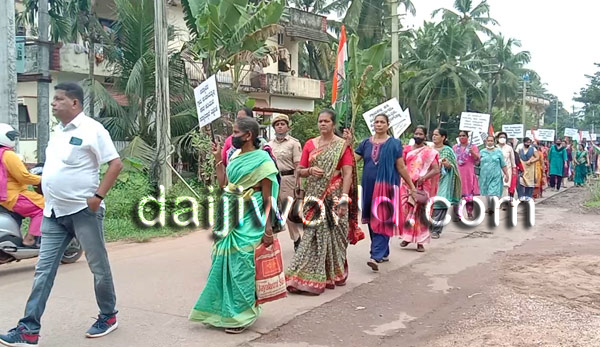 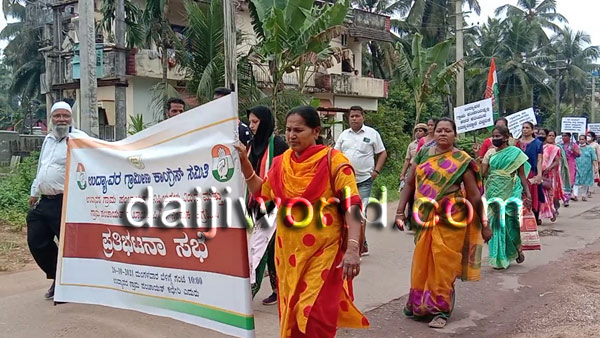 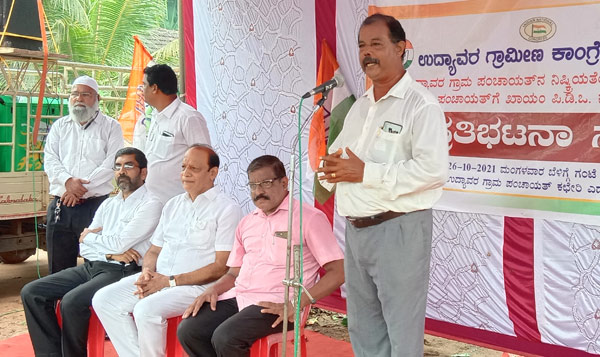 "There are many other panchayats in Udupi district, which do not have permanent PDOs. In this situation, what development can be seen? MLA should take up initiative in order to find a solution to the problem.

“Zilla panchayat has kept silent over this issue. The panchayat became passive today in considering progress. People are disappointed by the poor performance of the panchayat. Kaup Congress is ready to get justice set it right," he said.

Another Congress leader Nagesh Udyavar said, “Udyavar panchayat is best witness to ignorance of public interest. Kaup MLA Lalaji Mendon should not limit himself to ribbon cutting in the programme, he must focus on the development of every panchayat. Even after eight months of appointing a new PDO, no development works have been taken up by the PDO. Udyavar panchayat is divided because of non-cooperation of BJP supported members to the panchayat president. That is why, the Udyavar village panchayat became passive in exercising its duties. One month of internet bill is not paid by the panchayat. Hence, Mendon should come forward to listen to public grievances."