Bengaluru, Oct 25 (IANS): The Karnataka Religious Structures (Protection) Bill 2021, aimed to put a brake on demolition of temples built on public property in the wake of the Supreme Court order, got the consent of Governor Thaawar Chand Gehlot on Monday, the sources at Governor's office stated.

The ruling BJP in Karnataka, under fire from all corners especially from Hindu outfits on the issue of temple demolition, passed the law during the recently concluded monsoon session to put a brake on temple demolition drive in the state. Sources in the government said that as soon as the government notification is issued, the new bill will come into effect. 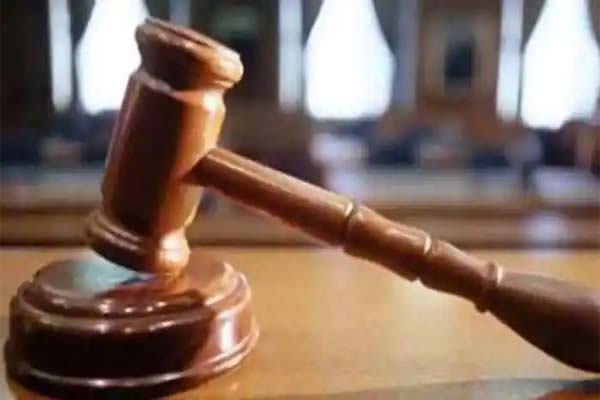 The proposed enactment 'Karnataka Religious Structures (Protection) Bill-2021' aims to stop demolition of religious structures in the state in the backdrop of the Supreme Court order.

The law says that whatever may be the legal provisions and irrespective of orders or guidelines by courts, jurisprudence and authorities, from the date of implementation of the 'Karnataka Religious Structures Protection Act-2021', the government will protect religious centers in accordance with the stipulated guidelines.

The bill assures protection to all religious centres including temples, churches, mosques and other major religious constructions that have come up on public property without permission.

Opposition leader Siddaramaiah had in the assembly said that the BJP brought the ordinance after facing heat from the Hindu Jagaran Vedike and Hindu Mahasabha.

Chief Minister Basavaraj Bommai said, from 2010 to 2019 as many as 161 temples, mosques and dargahs were demolished in Mysuru. "If you fix responsibility on ruling BJP for demolition of a temple in Mysuru, who will be held responsible for these demolitions," he questioned the opposition. "Words are dangerous, we should use them carefully over sensitive issues," he said.