Mangaluru, Oct 24: An 11-year-old girl, who went missing from her home on the morning of Sunday, October 24 was found dead in a river near her house in the afternoon.

The deceased girl has been identified as Mufeeda (11), daughter of Salam, resident of Hyderali road in Kudroli here.

She went missing from her house at around 8 am on Sunday. The worried family members and locals searched for the girl at various places but the search did not yield any result. 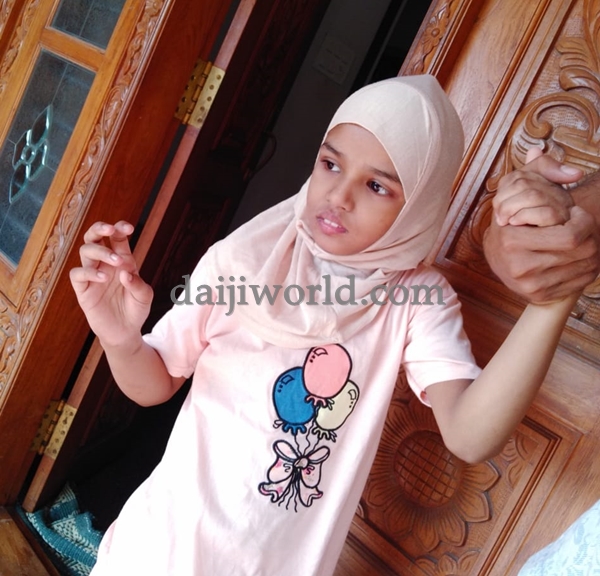 When the CCTV footage of a nearby house was checked, it came to light that the girl was walking towards the river which was around 200 meters away from her home. The locals then searched near the Kudroli river and found the girl's body.

It is said that the deceased girl had a deficient intellect and had gone out of the house by opening the door when the family members were busy with household work.

Bunder police station sent the body to Wenlock hospital. Local corporator Shamsuddin said that the funeral of the girl will take place at Nadupalli cemetery after the post-mortem.