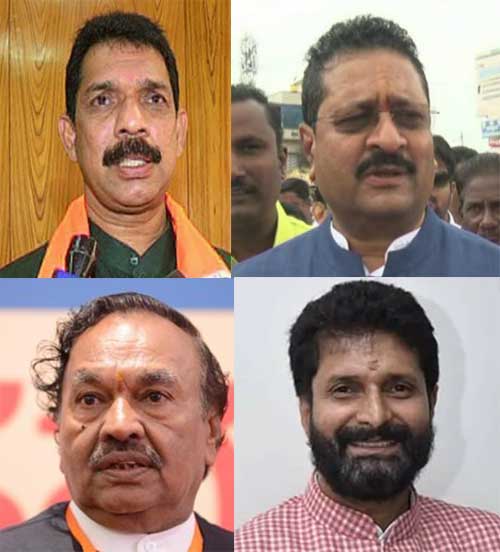 "Such conduct from so called BJP leaders only swerve youth of the nation towards substance abuse but also imparts ill effects on mental health of the general public. This kind of behavior from such senior politicians essentially indicates that they are suffering from high degrees of psychiatric disabilities, which require immediate medical assistance," Nagesh Kariyappa told IANS.

NIMHANS is a renowned mental health centre and known for providing high standards of clinical care.

"I am very hopeful that your institute will surely be able to help them. We are also contemplating to request rehabilitation centres to accommodate BJP leaders," he said in the letter to NIMHANS.