In an official press release minister and Udupi-Chikkamagaluru MP Shobha Karandlaje said, "On the request of the people of the constituency, central minister for road transport has sanctioned a sum of Rs 50 crore for construction of two vehicular overpasses. Ambalpady and Santhekatte have four roads connecting junctions and are identified as black spot zones. For the ease of vehicular and pedestrian movement, the central government has approved construction of vehicular overpass in these areas. Tender process has been completed and the work will begin soon. I thank Prime Minister Narendra Modi and Road Transport minister Nitin Gadkari for making this happen.” 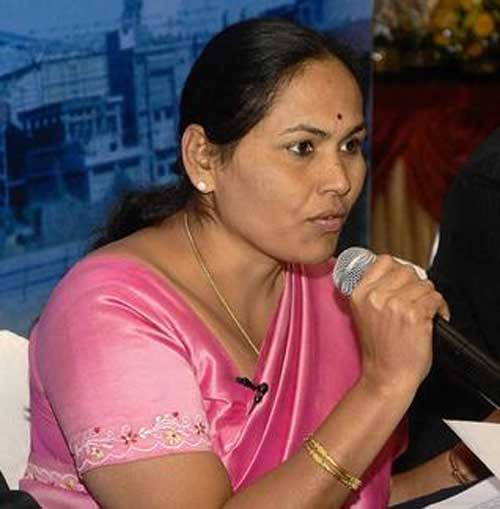 Ambalpady and Santhekatte were the major spots on NH 66 where vehicle as well as pedestrians movement was an issue. Traffic snarls during peak hours of the day at these junctions were a common sight.