Bangalore, Oct 21: In a sharp attack against the Narendra Modi regime in Delhi and the Basavaraj Bommai government for failing to fulfil the promise of doubling income of farmers, State Congress President D K Shivakumar on Thursday said the life of farmers has become miserable during the BJP rule in Delhi and in the State.

Addressing Congress party’s election campaign meetings at different places in Hangal and Sindgi assembly constituencies, he said farmers do not have any kind of security such as salaries, pension and other benefits. The prices of fertilisers and seeds have skyrocketed and the farmers are in debt trap forced to commit suicides. 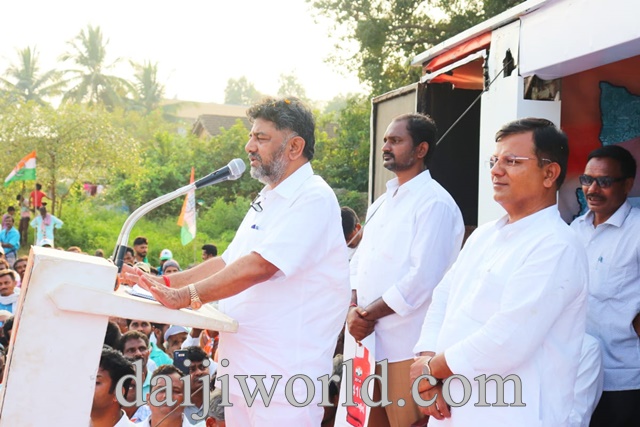 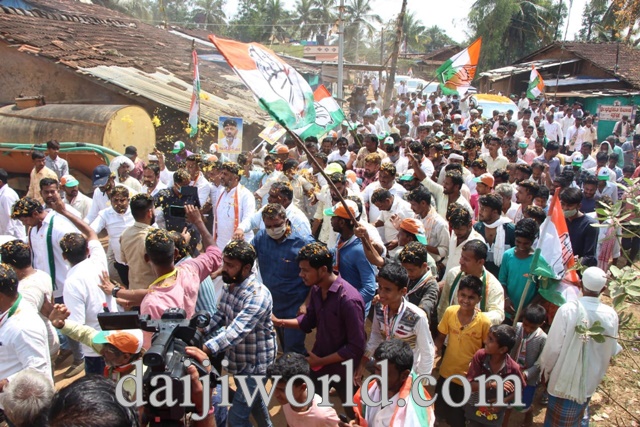 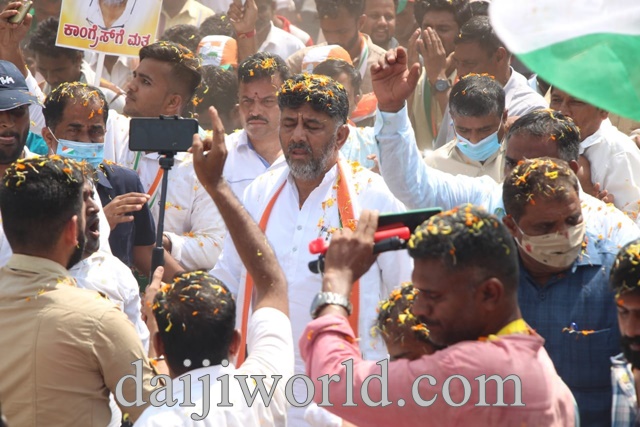 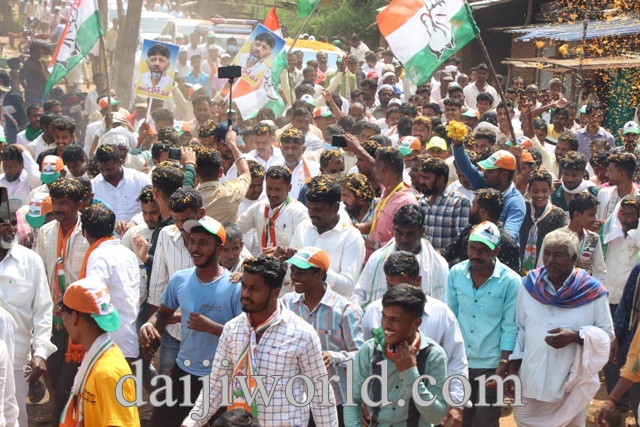 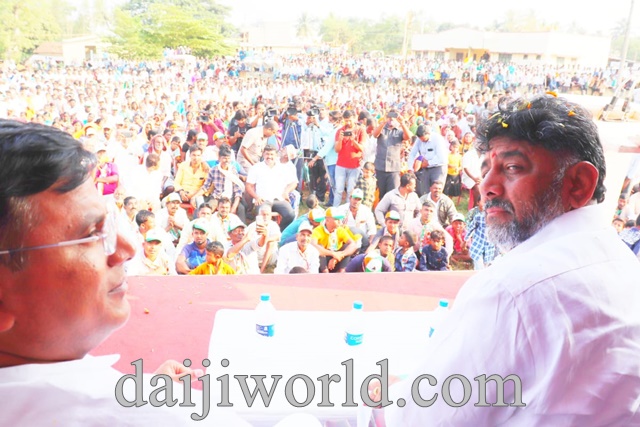 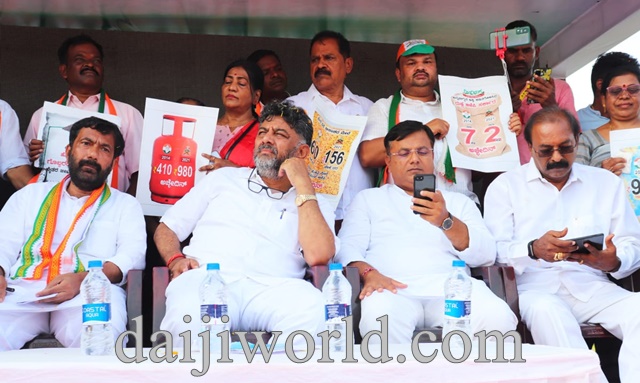 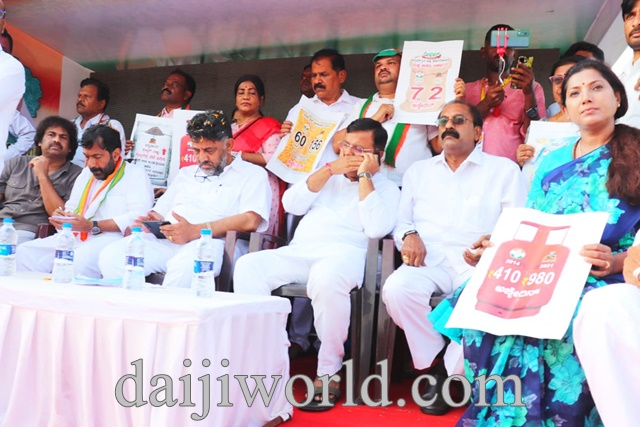 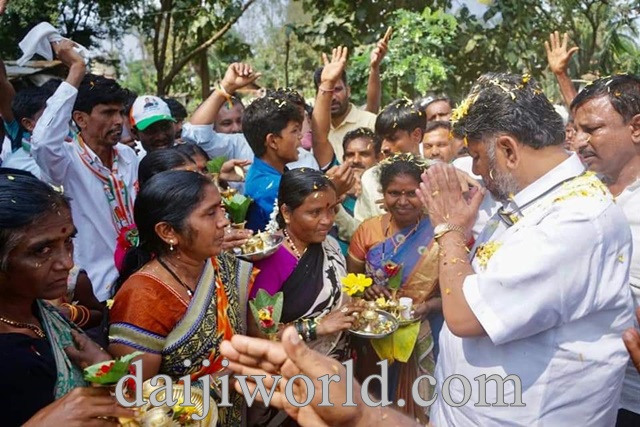 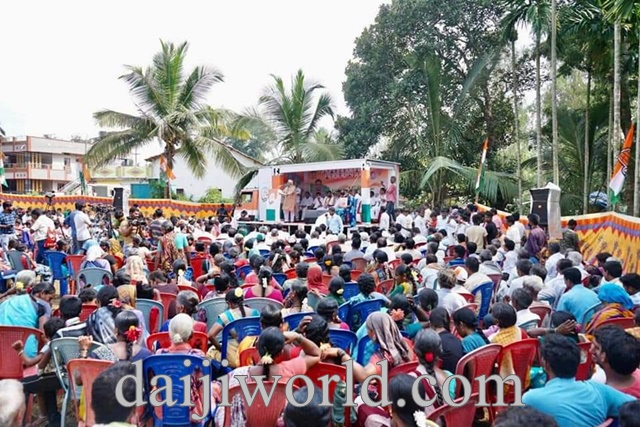 The Karnataka Pradesh Congress Committee President said the Modi regime has done precious little in implementing its promise of creating 2 crore jobs per year and instead of brining in Acche Din, the life of all citizens has become unbearable.

Petrol prices have shot up from Rs 50 a litre in 2013 to over Rs 110 per litre and the LPG cylinder prices have zoomed from Rs 410 in 2014 to over Rs 980 and the edible oil prices have risen from Rs 99 a litre to Rs 200, he said and sarcastically asked: How can pakodas be prepared in this kind of situation?

Shivakumar said the power supply had been increased from 3 hours per day to 7 hours during Congress rule and at present there is shortage of coal and power crisis despite Karnataka’s Prahlad Joshi serving as Union Coal Minister. Karnataka is bound plunge into darkness, he said.

The KPCC Chief said the Rs 20 lakh crore Covid package announced by the Centre had not benefited the ordinary citizens and asked the voters why they should vote such a party that has made their lives difficult.

He asked the voters to elect the Congress candidates Srinivas Mane and Ashok and wanted the voters to exercise their franchise judiciously. Shivakumar alleged that 4 to 5 ministers were camping in the two assembly constituencies and distributing money but people will vote for the Congress.