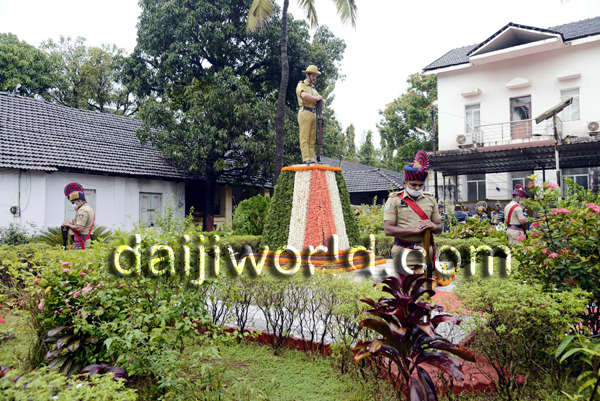 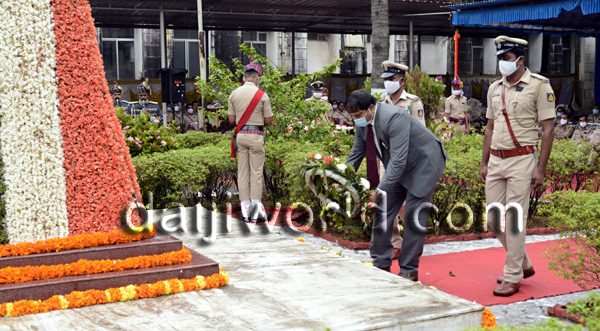 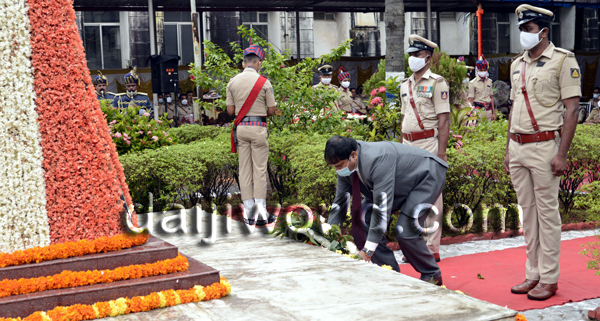 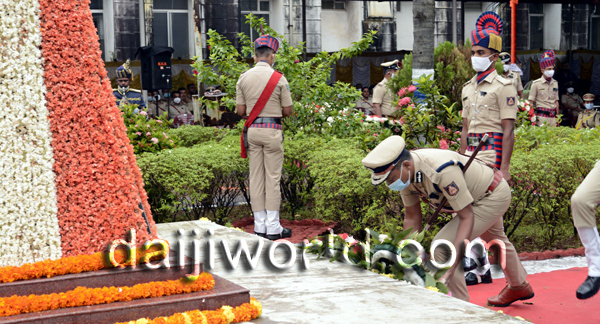 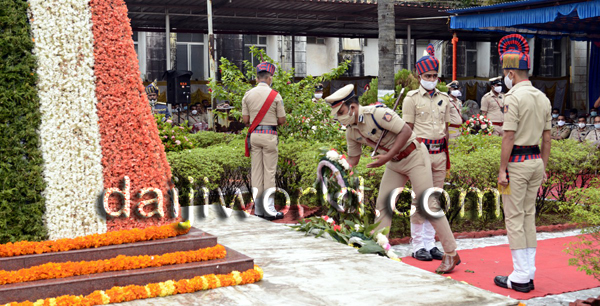 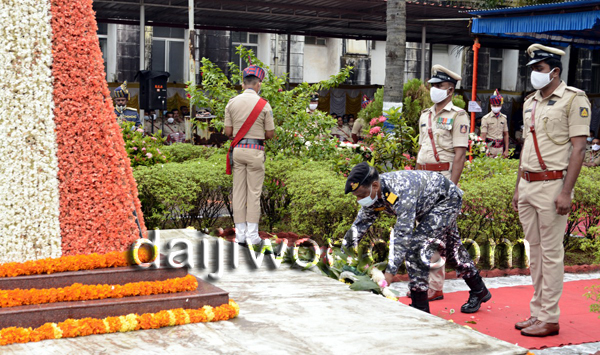 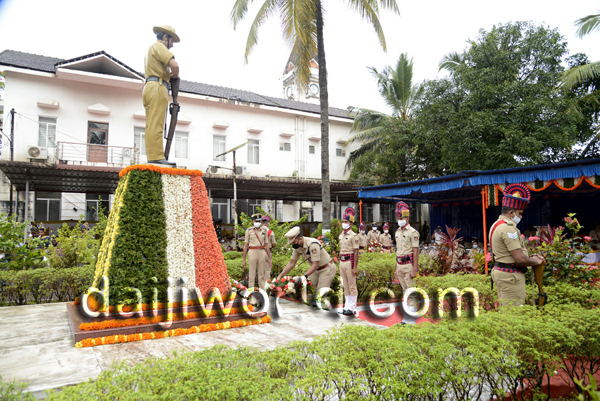 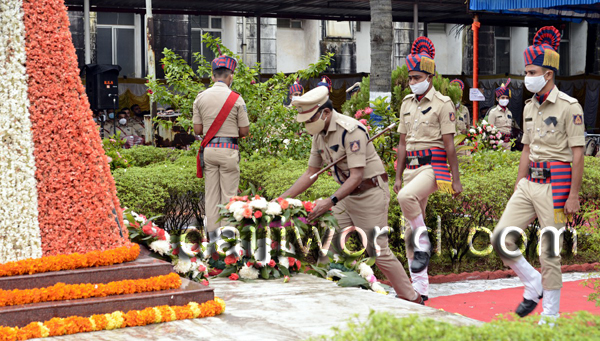 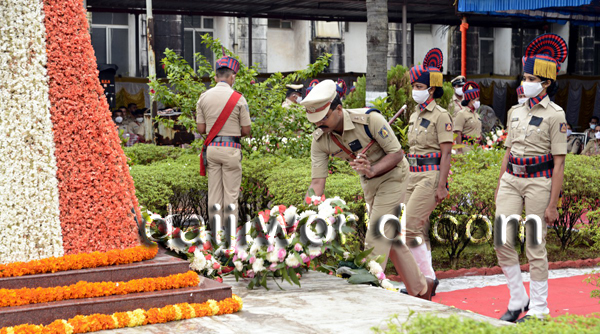 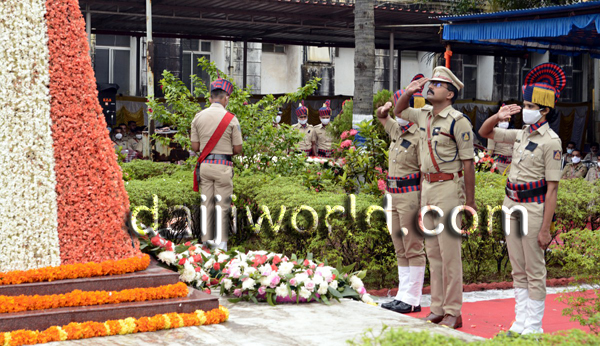 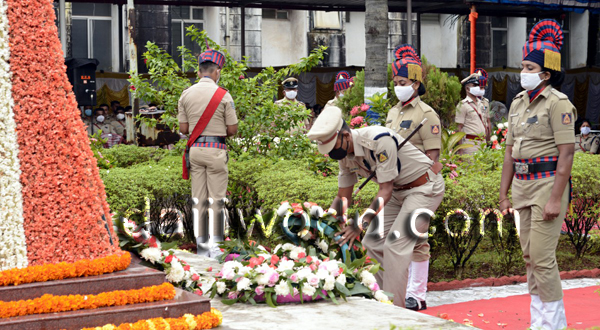 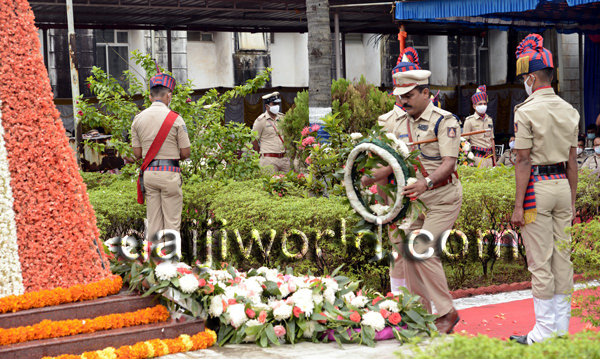 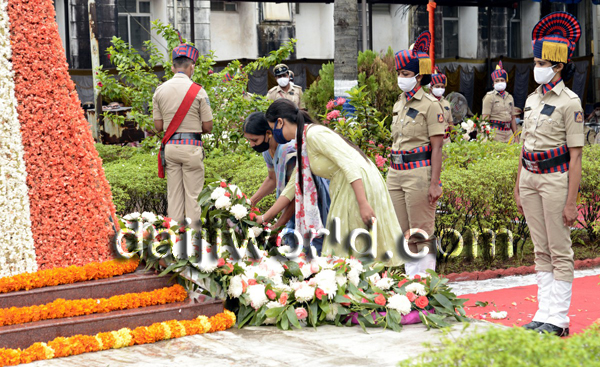 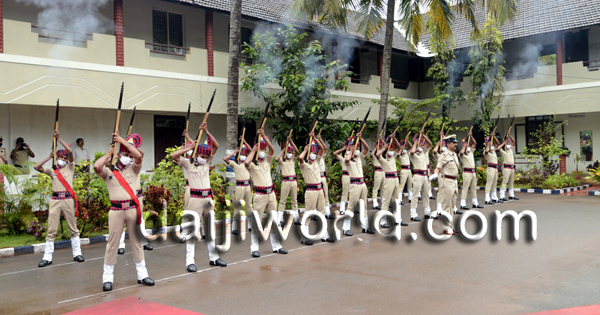 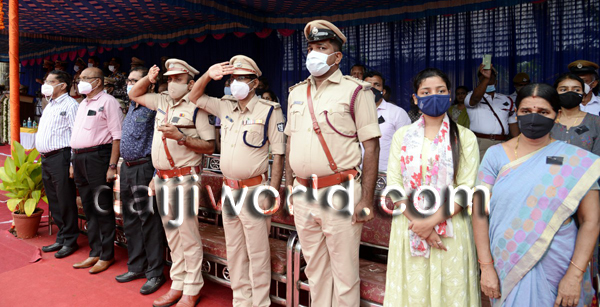 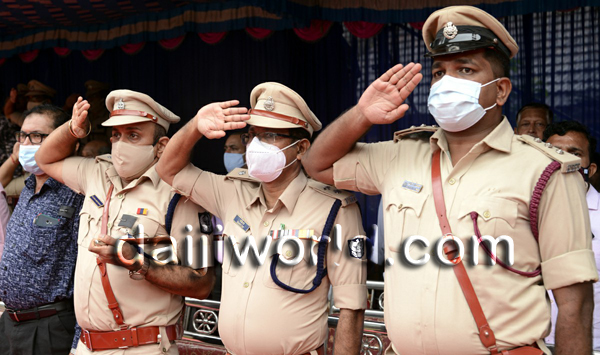 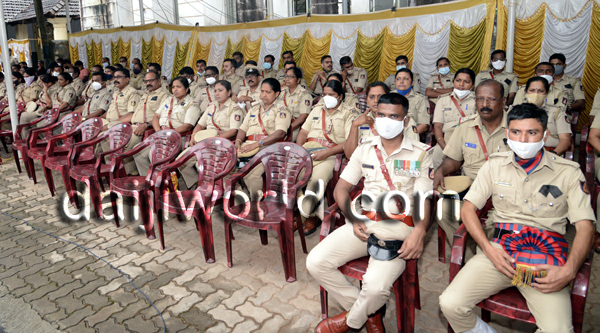 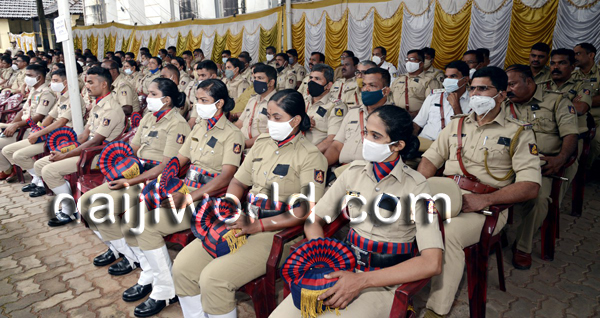 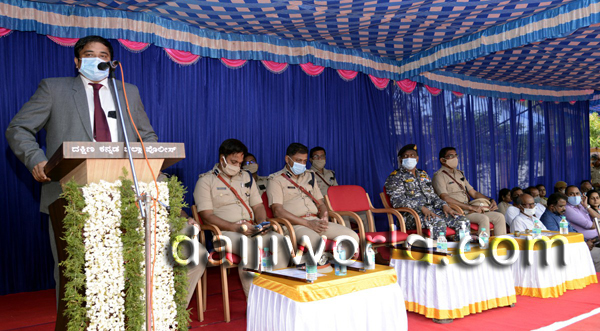 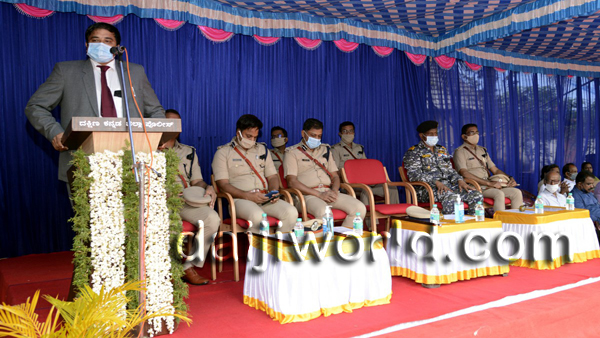 The names of police personnel, who laid down their lives in the past one year were read out.

The Police Martyrs’ Day is observed since 1959 on every October 21 in memory of a small contingent of police personnel who were attacked by Chinese troops, which resulted in killing of all the ten police personnel. Since on the fateful day they became martyrs, the day is being observed in their memory.