Puttur, Oct 20: After a tempo that was driven at high speed on the wrong side of the road hit a two-wheeler at Sannampady near Golithottu, Uppinangady, on Tuesday October 19, the motorbike rider was killed on the spot. The pillion rider survived with injuries.

The man who was killed in the accident was Sachin (29) from Kuntalpady Padavu, Shaktinagar, Mangaluru. Ankit from Beltangady, who was the pillion rider, suffered injuries. He stands admitted into the Puttur government hospital. 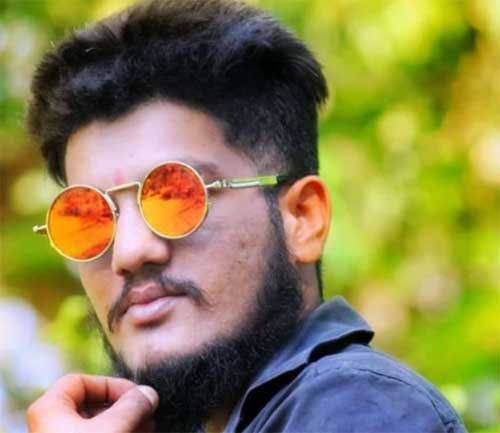 Both the motorbike riders were thrown to the road due to the impact of the accident. The wheels of the tempo moved on the head of Sachin, as a result of which he died instantly. The tempo then plunged into the drain located by the side of the highway. The personnel of Puttur traffic police station who have registered a case, are investigating.