Udupi, Oct 20: A new scheme titled 'Shala Spandana' is being launched all over the district on October 21. This new scheme is meant to extend academic support to the teachers and the students. 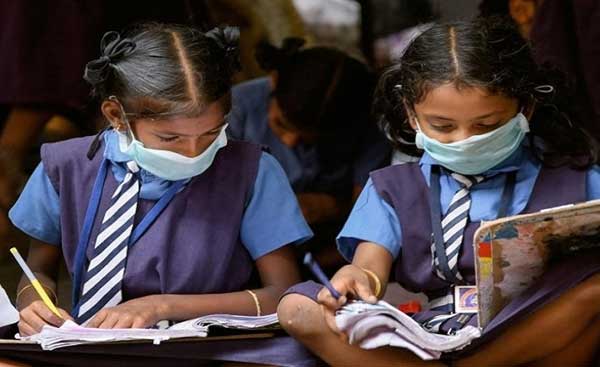 In each region, one person visits five schools in a week, and conducts classes for half an hour. They observe the way the teachers conduct the classes and understand the study interests of the students. They will also extend support to students including inspiring them to achieve more and supporting them including helping them to acquire knowledge.

Students who are lagging behind in studies are identified and encouraged. They are encouraged to improve their grades through additional classes, homework etc. Meetings are held with teachers where discussions about the current topics are held and suitable steps are undertaken.

District deputy director of public instruction. N H Nagur, said that Shala Spandana being launched on Thursday plans to support teachers and students to improve their performances by providing the necessary support.