State BJP President Bhabesh Kalita welcomed the leaders at a function in the party office here. 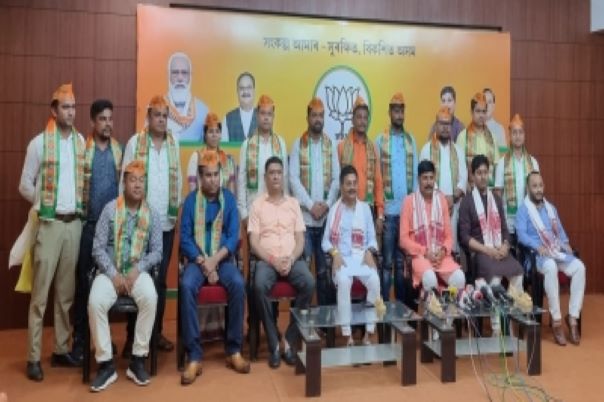 Slamming the Congress, Dhanowar and Majhi claimed that those who have self-respect cannot remain in it as it has "no vision for the future" for both itself and the the country.

The Congress leaders said that they joined the BJP influenced by the developmental policy of Chief Minister Himanta Biswa Sarma and Prime Minister Narendra Modi.