Riyadh, Oct 16: Karnataka Cultural Foundation (KCF) which has been at the forefront of humanitarian services has yet again helped an Indian expatriate from state of Rajasthan.

Hemraj, from Rajasthan met with an accident, fell unconscious and has been on coma for months. He was admitted in King Fahad military hospital (Dhahran, Abqaiq Road). It is indeed a challenge to repatriate such a patient back home .

When the case was brought to the attention of Welfare wing of Dammam zone of KCF, they took it as challenge despite knowing that it was an arduous task. 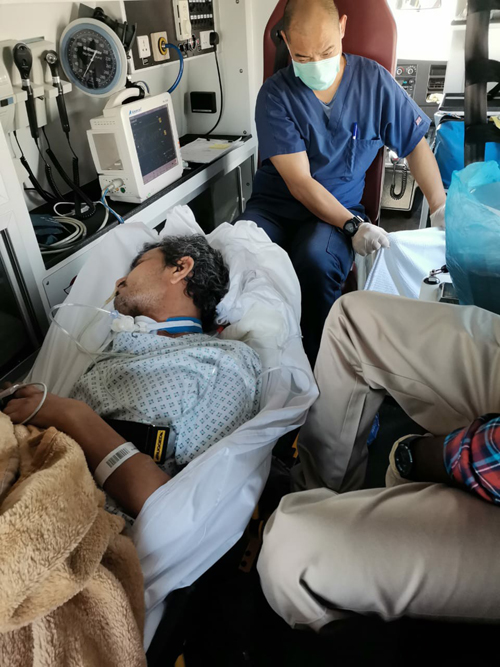 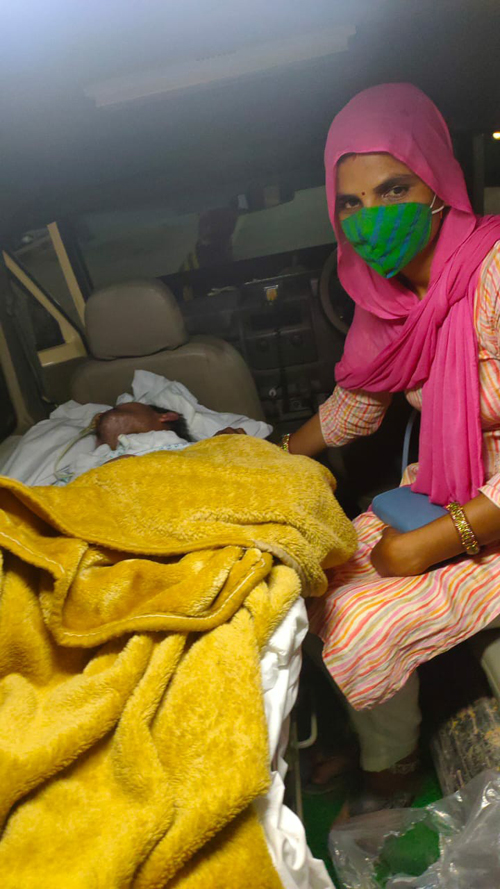 Karnataka Cultural Foundation (KCF) is an expatriate organization of Kannadiga diaspora in the Kingdom, other GCC members countries and in Europe. The organization has been rendering great service in the field of humanitarian assistance. The organization stood up to the occasion when Covid-19 struck Saudi Arabia and lent helping hand to hundreds of expatriates. They event organized chartered flight to repatriate needy travellers during the first wave of Covid.

Hemraj had undergone two major surgeries of come out of Coma, but was still dependent on supply of oxygen for survival. KCF Welfare wing under the leadership of Mohammed Malebettu and Basha Gangavali along with other volunteers of the organization, visited the regularly to help the patient do his basic needs. The organization took up the task of repatriating the patience, however they met with failure two time incurring huge loss due to difficulty in meeting the criteria to fly him off with oxygen supply. In addition, the ticket money to transport him in a stretcher with oxygen supply (which would cost around INR 500,000) had to be arranged as his sponsor was not ready to spend any additional amount as he had already spent over INR 1,90,000. Moreover, portable oxygen need to be carried in stretcher with oxygen supply and an escort which would cost around INR 1,0000. But KCF stood firm and decided to help the patient, approached Indian Embassy in Saudi continuously and succeeded in getting the task done successfully on October 10.