Agartala, Oct 8 (IANS): At a time when a section of Congress leaders are making a beeline to join the Trinamool Congress (TMC), another section of the party (Congress) leaders on Thursday floated a new political party -- Tripura Democratic Front (TDF).

Amidst the hectic political activities by all the major parties in the BJP ruled Tripura, Congress President Sonia Gandhi two week ago appointed former Minister Birajit Sinha as the state party President for the third time and five leaders as Working Presidents removing Biswas, a renowned lawyer. 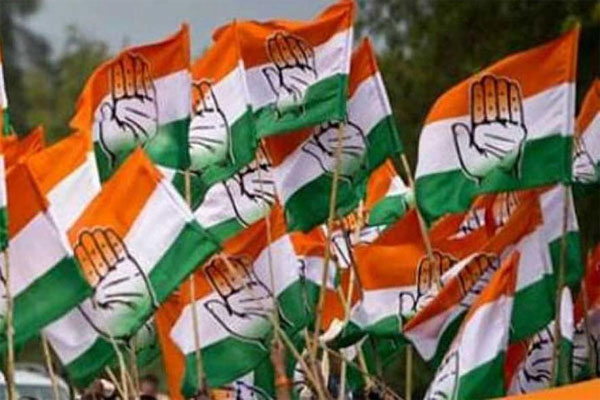 Biswas, the key leader and advisor of the TDF, told the media that after 50 to 60 years of association with the Congress and with a heavy heart, they have been "forced" to leave the party for the greater interest of the people of the state.

Former Congress MLA Tapas Dey said that he was "forced" to leave the party after working in the Congress for around 60 years.

Pujan Biswas, son of Pijush Kanti Biswas, who was named as the President of the TDF, said that they would soon announce the executive committee of the party.

Reportedly, many other party leaders are in touch with the TMC leaders.

After around 75 days the TMC stepped into the BJP ruled Tripura aiming for the 2023 assembly polls, the party on Wednesday announced two ad-hoc committees to expand the party's organisational base in the northeastern state.